From Dometic’s side, a thoroughly procurement was made before the investment. There were 3 potential suppliers of a new CNC-milling machine, who were able to leave quotes, but Mats Borg and his team was not satisfied with that. Admission of references and site visits at customers who already had similar machines in production, was an important part of the procurement work.

"Even if we have a relation with S.I.T. since earlier, and are satisfied with it, this is such a large investment that we really want to do a thoroughly procurement work. That is why we also wanted to visit other customers, to see how they had experienced both the startup, the dependability and the service level of the suppliers", says Mats. 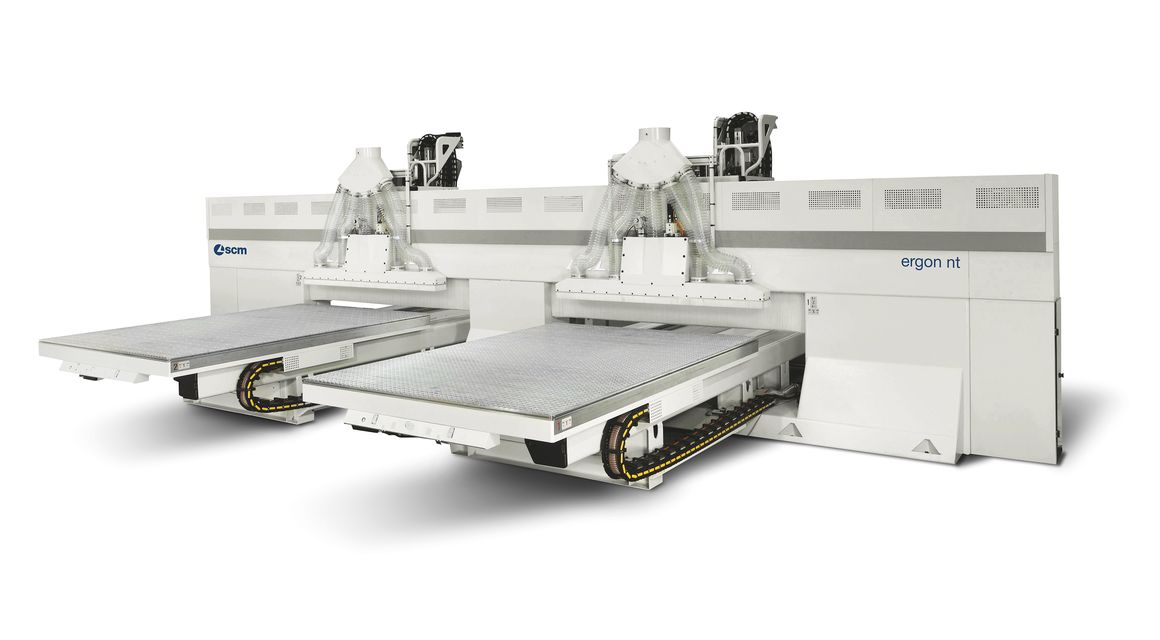