An extremely high quality production can only be supported by machines with state of the art technology. Alessandro Sforzi has no doubts about this: all his machines are made by SCM, in particular he has a strong relationship with the L’invincibile brand, the historical name which is the top of the range of the Rimini based company’s production.

The relationship between Sforzi’s craftsmanship and the machines is explained very clearly by Sforzi himself: “I have always invested a great deal in new technologies, because I believe that using state of the art machines opens new business opportunities. Often there is the risk of losing work due to inadequate technological support”.

Thanks to the use of technologically advanced machines Sforzi has been able to ensure a further improvement for his company: “We used to buy readymade slats for the teak decks. Now we buy the unfinished wood and produce the slats ourselves, customising sizes and thicknesses. This has resulted in a substantial saving for us and it allows us to always have stock available, so that we can respond promptly to a client’s customised requests. Using SCM machine ensures a great support because they fully meet our requirements and they allow us to optimise the production and reduce waste to a minimum. This is key, seeing as teak is a fine and expensive wood. Another advantage of the L’invincibile range is that it allows me to process different production programs with the software, so that we can produce a high number of customised slats by simply calling up the program”. And, almost to prove a point, Alessandro explained that he always keeps an eye on SCM’s production, to see which machine could help him in his work. Lately he has been looking at the throughfeed moulder with quick tool change, which would let him cut and plane at the same time, to produce a finished slat. This could well be his next purchase. 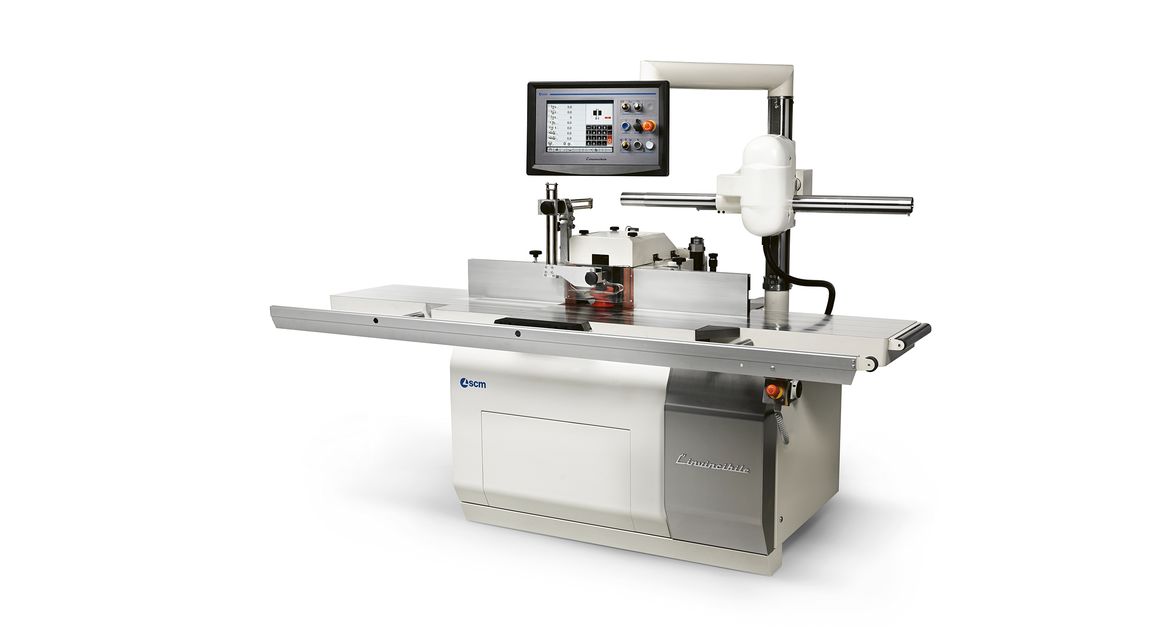