The prize-giving ceremony of the First Ideas Contest “Tra le briccole di Venezia” took place last 22nd of October, promoted by Riva 1920 in collaboration with Fondazione Venezia and Expo Venice, at Loggia Foscara in Palazzo Ducale at San Marco square. The participants created an outdoor sitting, using and emphasizing the concept of reuse the wood oak poles of the Venice Lagoon. Six prize-winners were awarded and theirs prototypes will be shown until January 22 - 2012. Scm Group had the honour to participate at the project, providing Riva 1920 with the 5 axis technologies used for the projects realization. 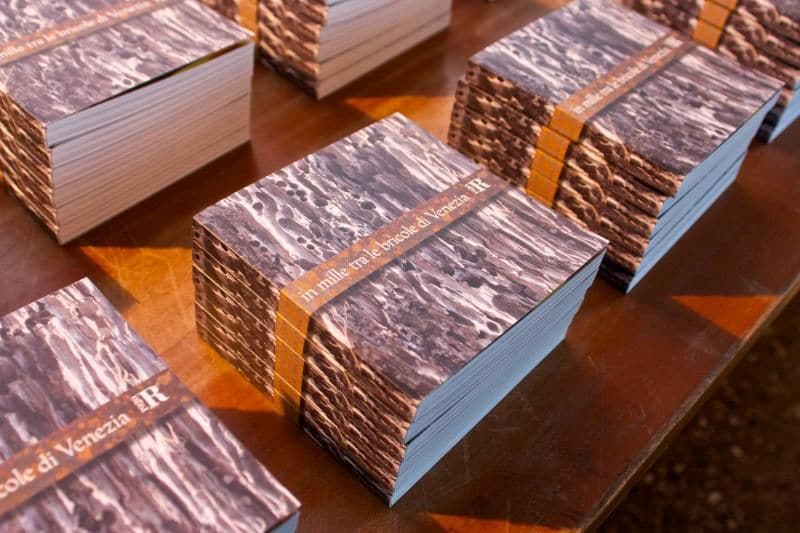 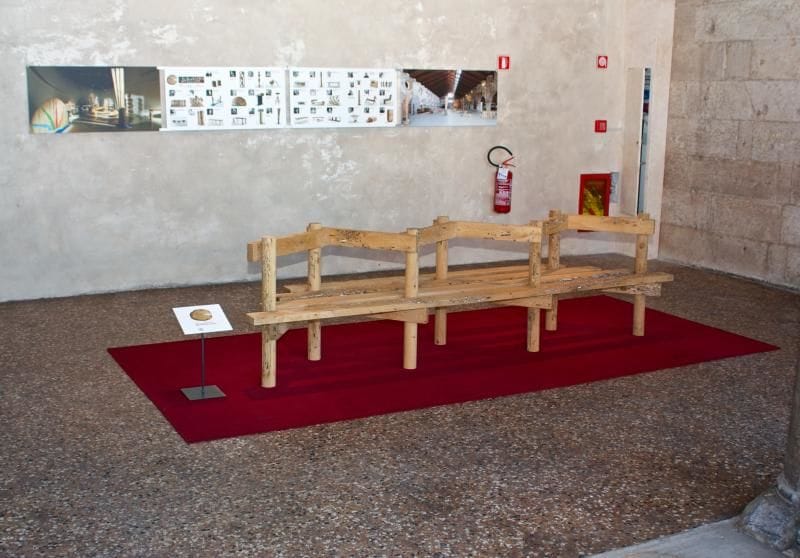 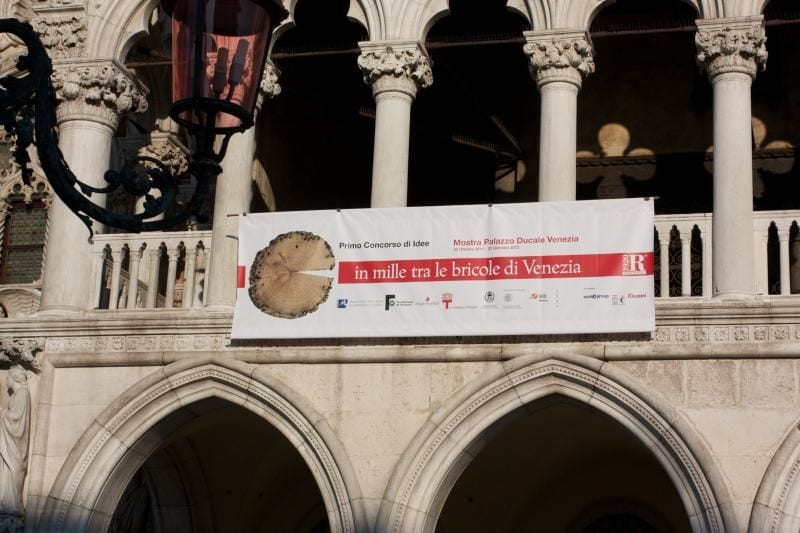 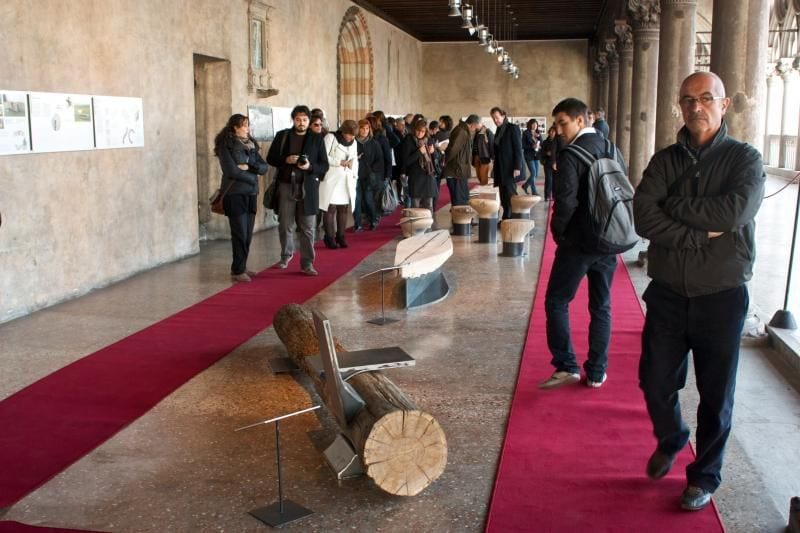 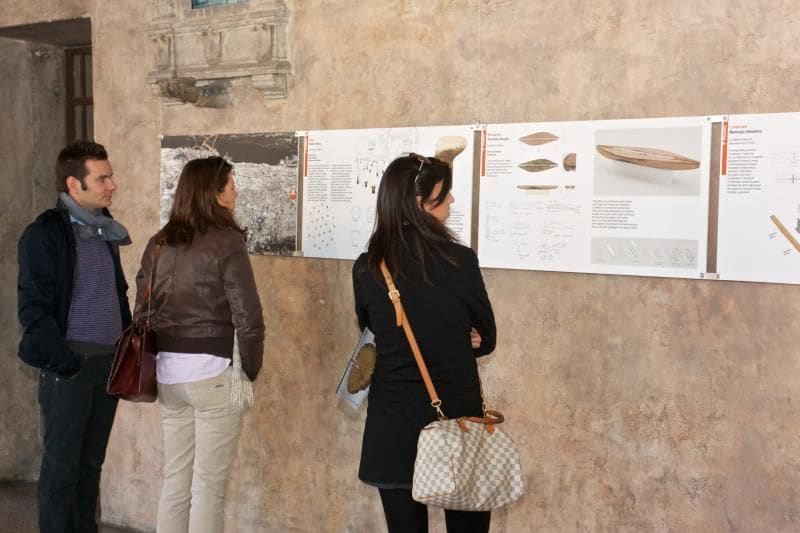