SCM Group is partner in the Onda Solare project

On display in the Rimini showroom is the Emilia 3 solar-powered car that beat a Tesla Model S.

This innovative vehicle, which seems to invite us to take a ride straight into the future, is a product of the Onda Solare (solar wave) project (www.ondasolare.com) of Alma Mater Studiorum – University of Bologna, backed by SCM Group together with the Emilia-Romagna Region and other local companies and institutions. The project has the ambitious goal of building in less than two years a supreme-performance solar-powered car.

The objectives fulfilled by Emilia 3 are aplenty This car participated and represented Italy in the 2013 World Solar Challenge, held in Australia and considered a kind of world championship for solar-powered cars produced by the most prestigious universities in the world (MIT, Berkeley, Cambridge, Stanford, Delft, Tokai and Toronto).

During 2016, Emilia 3 won important awards, such as first place in the Moroccan Solar Race Challenge, second place in the Carrera Solar Atacama (Chile) and third place in the European Solar Challenge, a 24-hour race at the Circuit Zolder in Belgium. Here, the University of Bologna car, built in collaboration with major sponsors such as the Emilia-Romagna Region as well as a number of technology partners, took third place, beating one of the legendary Tesla Model S cars.

SCM Group also held on 23 February at its headquarters in Rimini a workshop entitled "Flexibility: the next step in industrial energy efficiency", tied to results of the EU H2020 IndustRE project, which focuses on energy efficiency and production flexibility. The project involves a number of partners coming from various EU countries, including WIP (DE), Comillas (ES), VITO (BE), Imperial College (UK), BBH (BE), ECI (BE), SER (IT), in addition to SCM Foundries, of course. 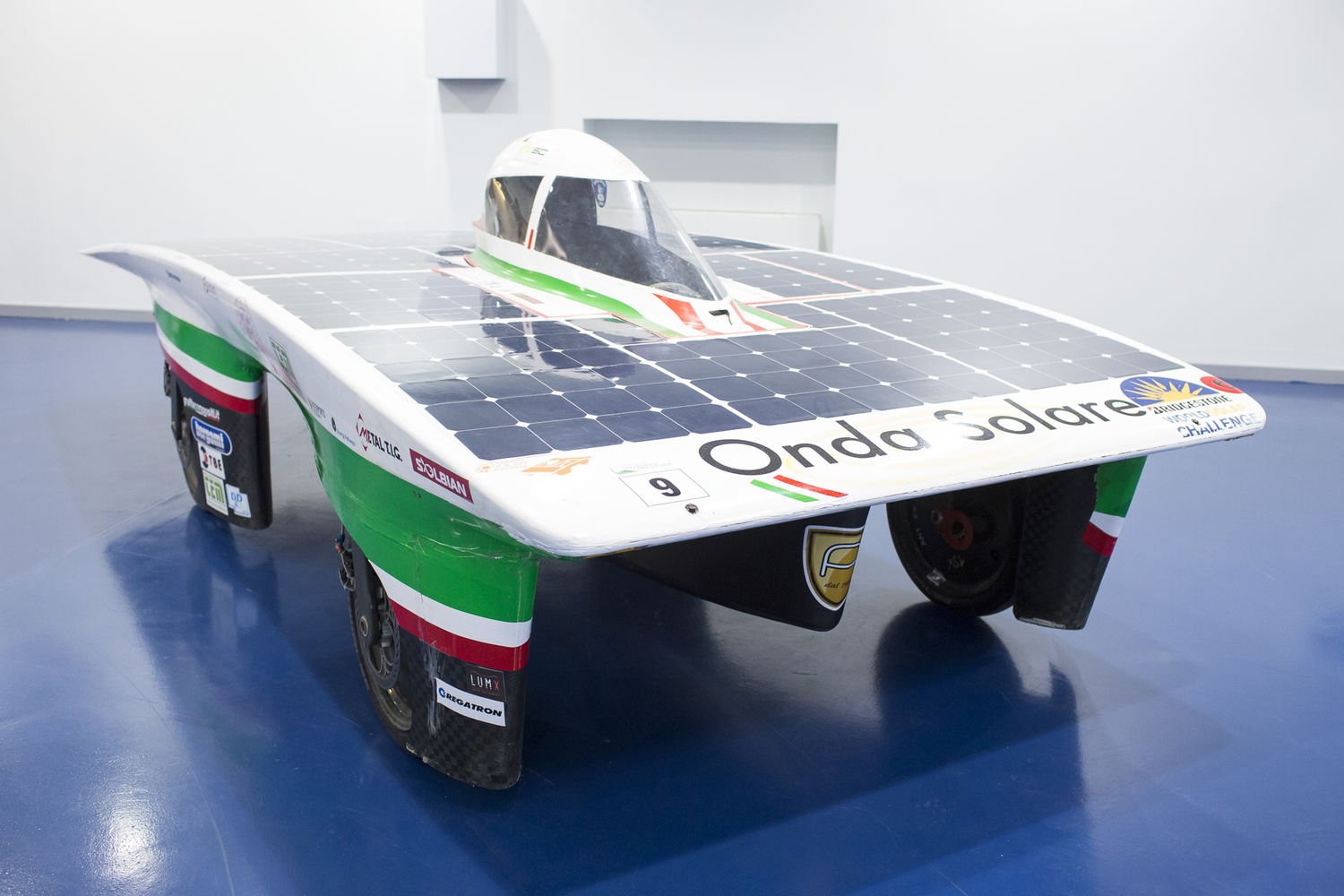 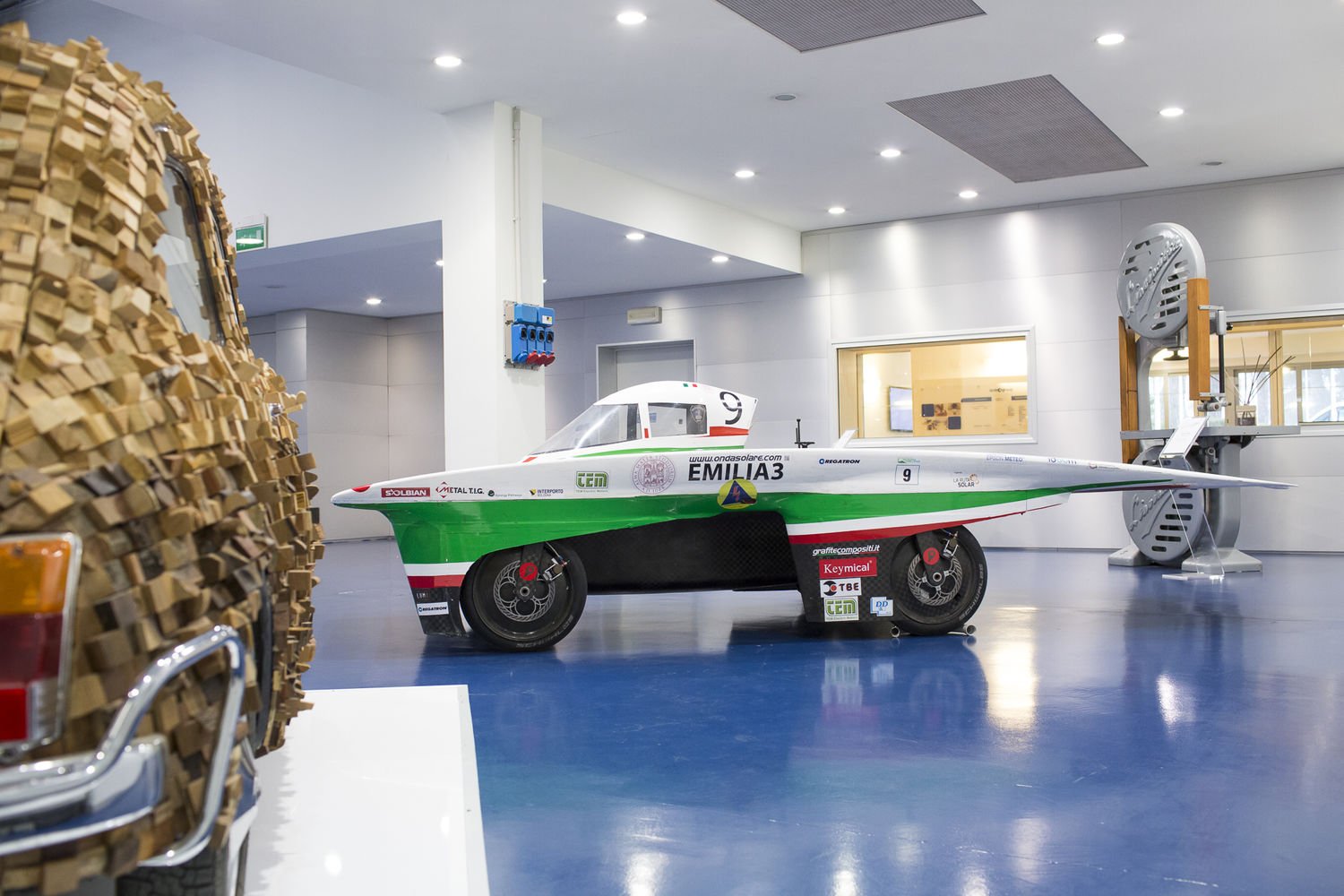 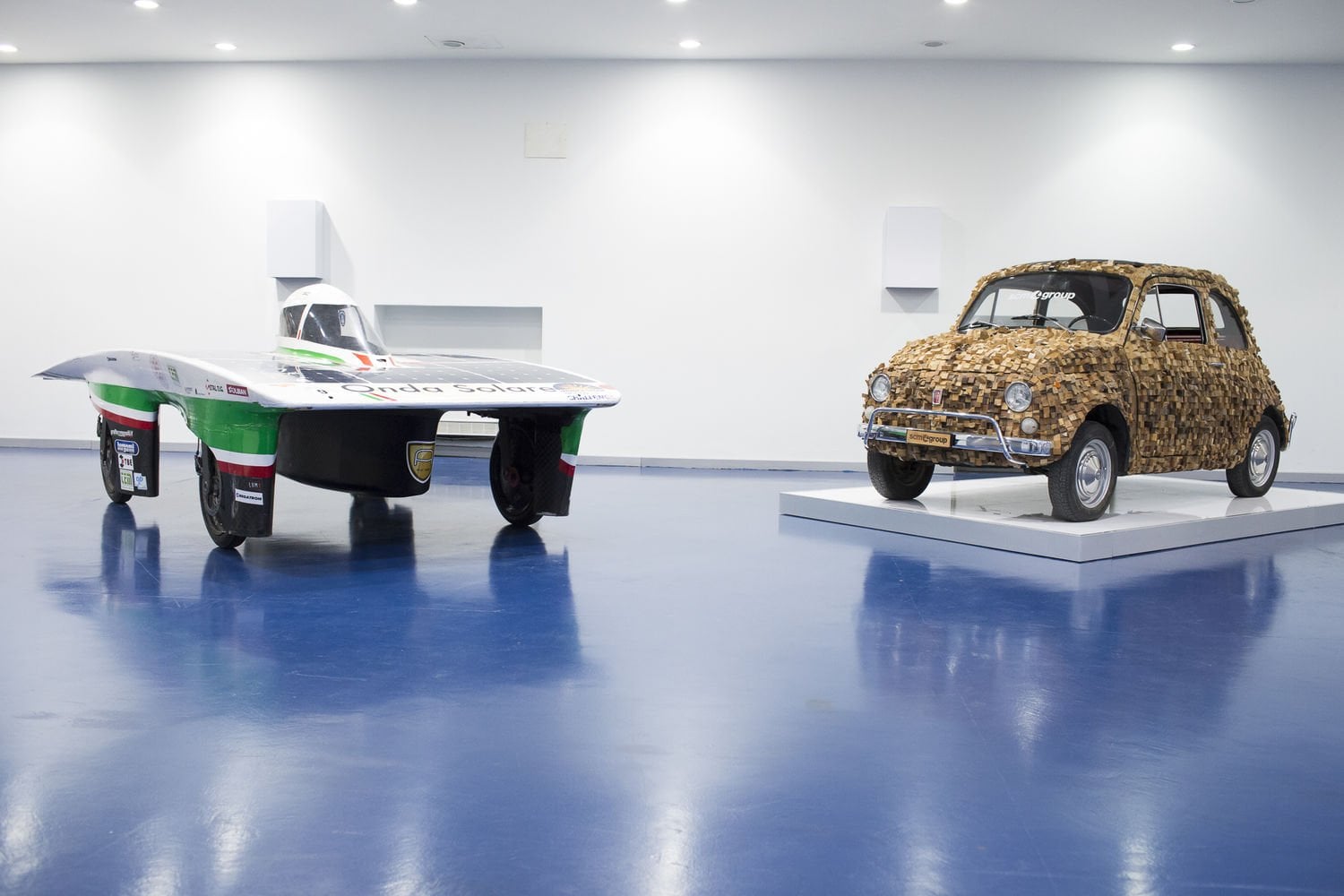 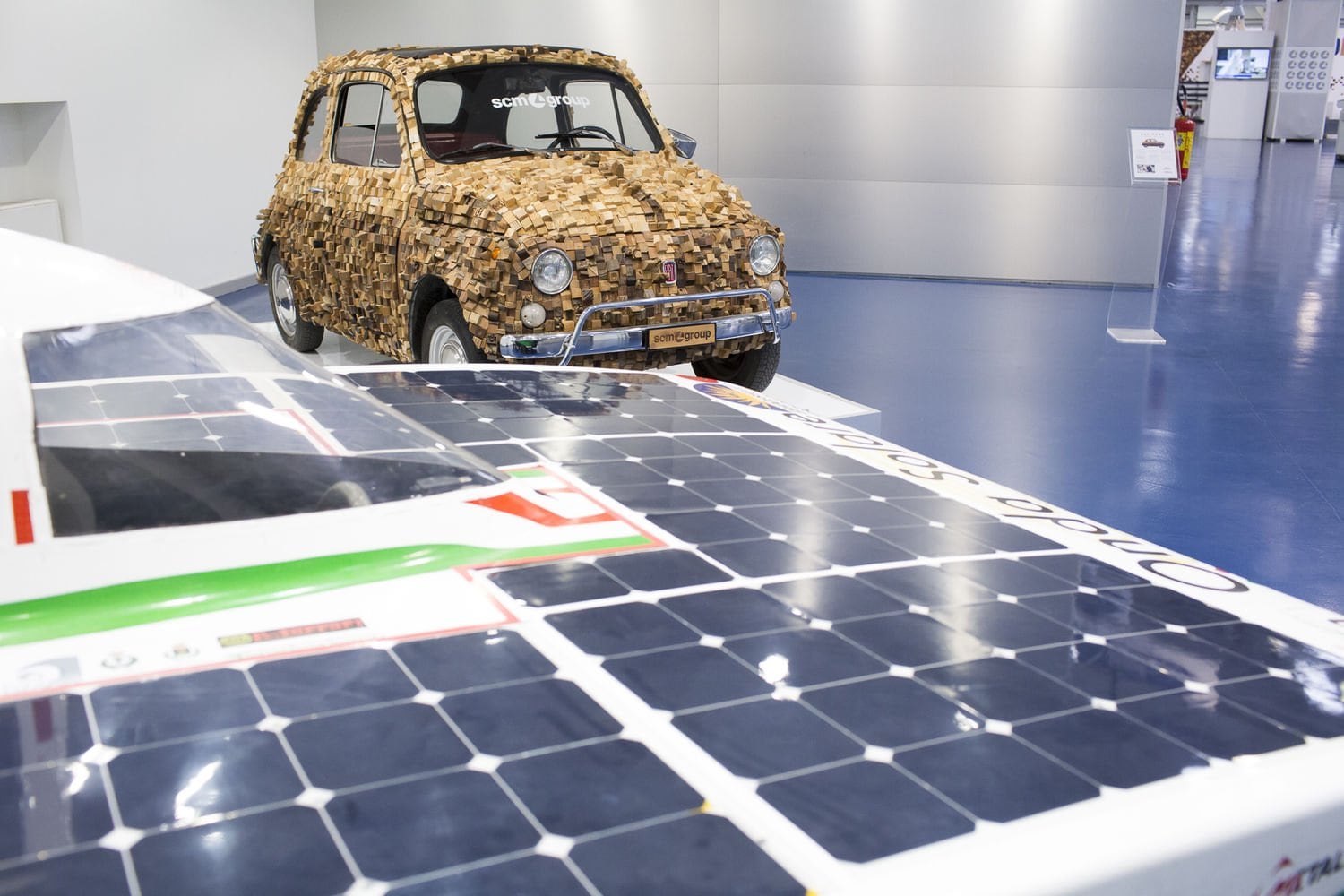 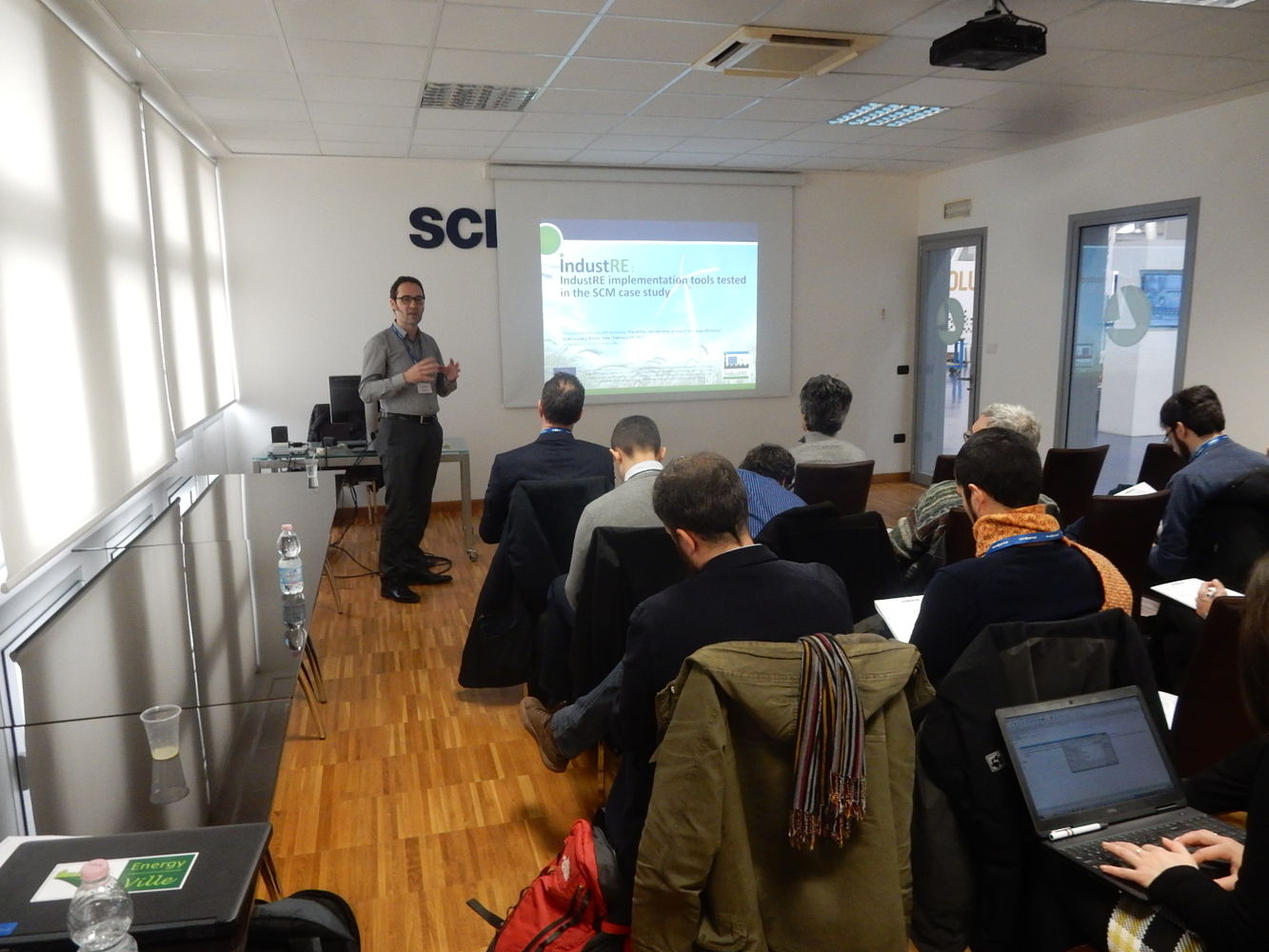 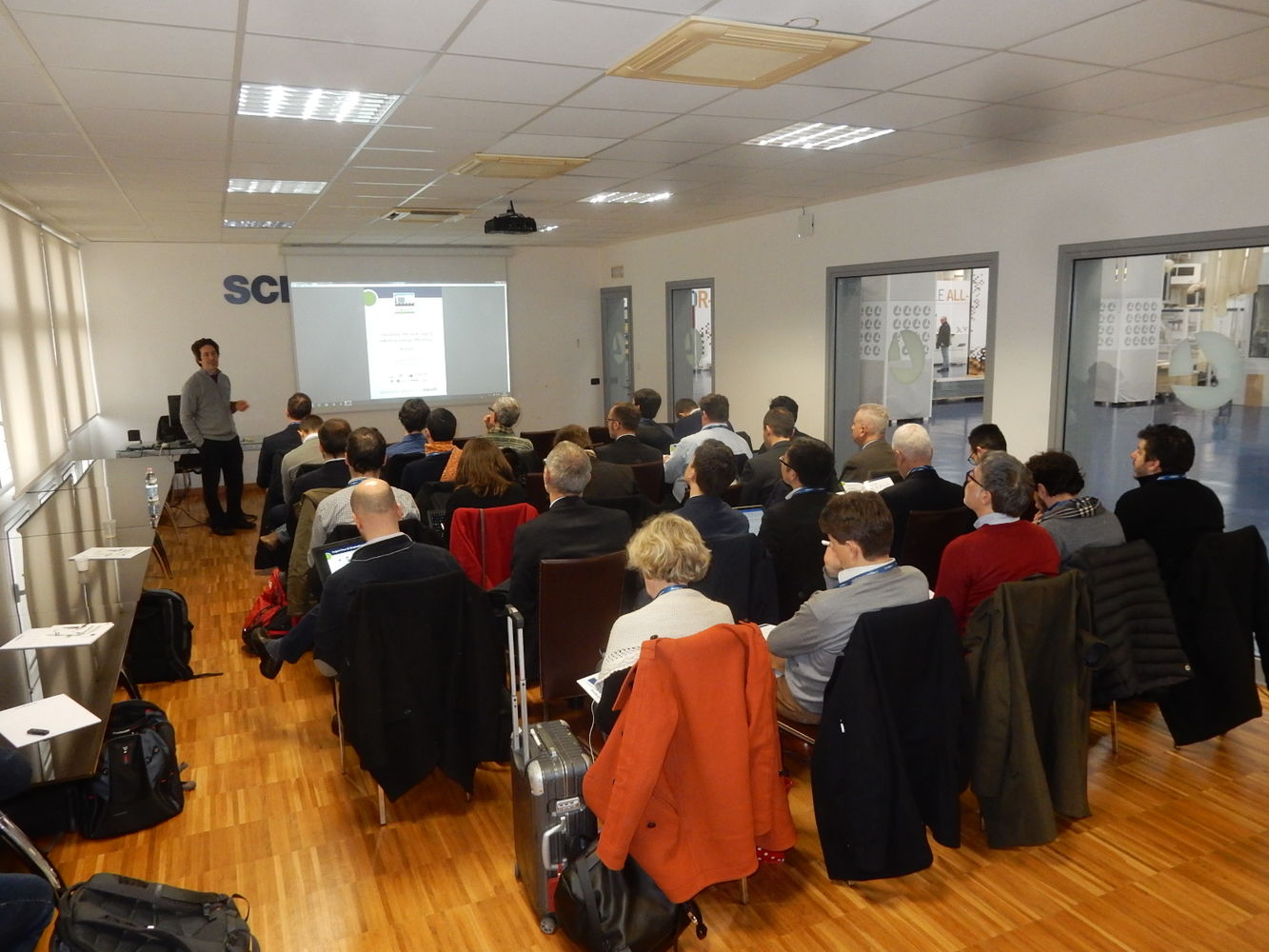 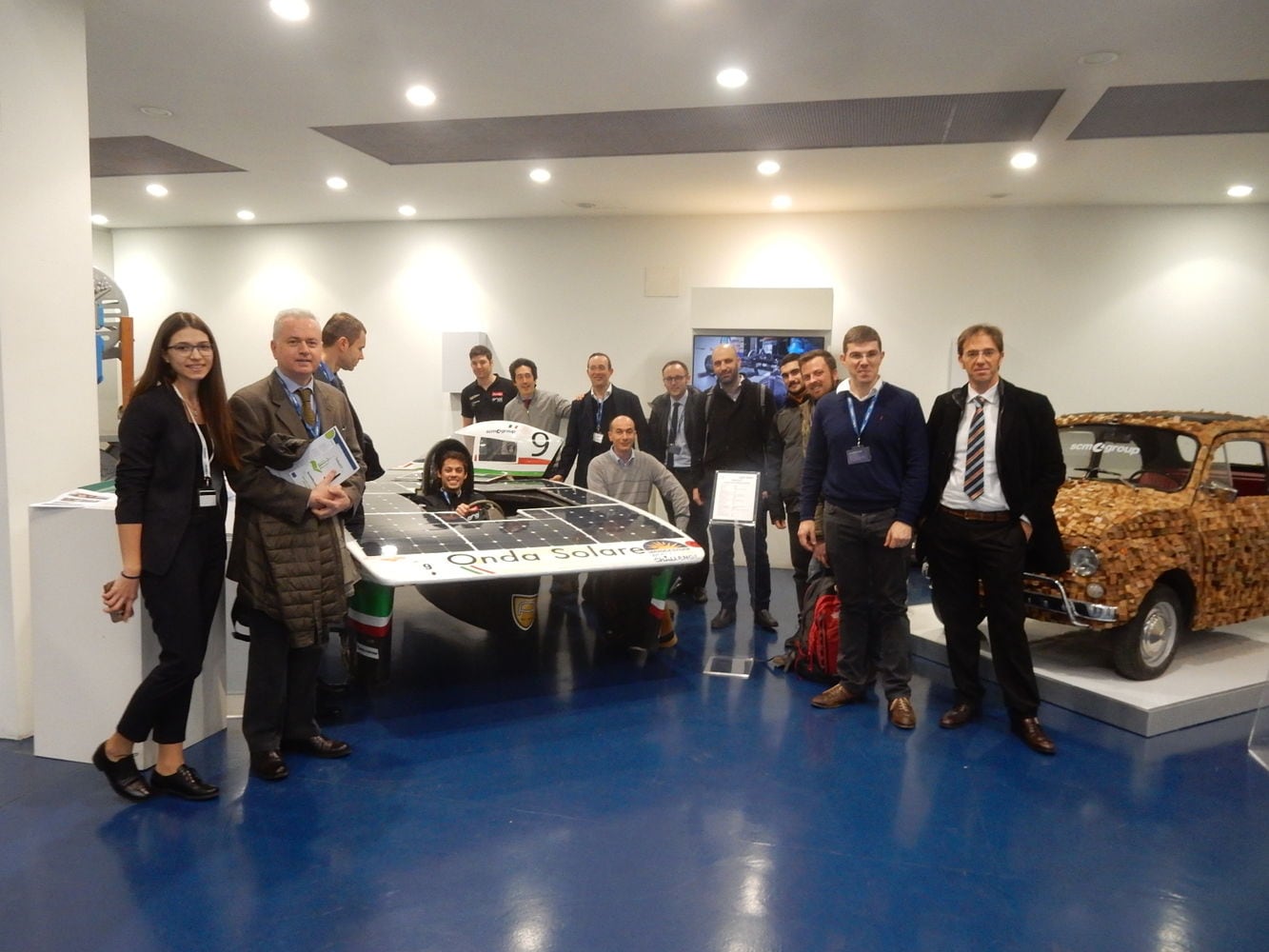