Yesterday, the community of Cascia took delivery of the new primary and middle schools that had to be built because the old structures had been rendered unusable by the earthquake of 20 October 2016.

It was a day of celebration for the whole community, starting from the schools, the ideal place to re-construct the future of these areas that were hit hard by the earthquake, which caused victims and damage, but which failed to destroy the will to live of their inhabitants.
The schools were built thanks to extraordinary work of the Fondazione Francesca Rava N.P.H., supported by institutions, associations and businesses.

The Fondazione Francesca Rava, which is active worldwide to alleviate the suffering of children in difficulty, especially in areas hit by earthquakes like Haiti, has already built six schools in the areas of central Italy hit by the earthquake of 2016: Arquata del Tronto, Norcia and Cascia. The foundation is raising funds and help to build two new schools.

The celebration involved civil, military and religious institutions and some well-known faces from the worlds of journalism and show business such as Nicola Porro, Gulliermo Mariotto and Paola Turci, sponsor of the Fondazione Rava. It was attended by170 children from the primary and middle schools from early in the morning. The brass bands of the carabinieri and the air force, which had contributed to the fund raising with various concerts, were also there. The famous jazz musician Paolo Fresu also donated the proceeds of some of his concerts to build the schools.

SCM wanted to contribute to the effort to return the areas hit by the earthquake to normality. In fact, the group decided to donate the bookshelves that were built to be exhibited during the recent edition of Ligna Hanover to the schools that have already been built and those being completed.
The bookshelves were made thanks to SCM's 4.0 solutions, the fully automatic integrated high-technology cell. This technological solution, which is a concrete application of Industry 4.0 and “mass customization” concepts, was optimised to manufacture the bookshelves that will contribute to furnishing the newly built schools. A functional combination of high technology and solidarity.
The bookshelves will be put into classrooms of the beautiful new wooden structures that were built in just two months.

An extraordinary demonstration of the ability of our national system, in which associations, busi-nesses, public and private institutions worked together, under the coordination of the Fondazione Rava, to allow the youngsters to access a beautiful new structure in a very short time. These new schools are the ideal place to nurture cultural growth and values in these youngsters, whose joyful presence represented the true meaning of this accomplishment.

The Fondazione Francesca Rava helps children in difficult circumstances, and in Italy it represents N.P.H. – Nuestros Pequeños Hermanos (our little brothers), an international organisation that wel-comes orphaned and abandoned children in its houses and hospitals in 9 Latin American countries for more than 60 years.

The foundation is especially committed to poverty-stricken Haiti with the St. Damien Pediatric Hospi-tal, which assists 80,000 children each year, street schools for 10,000 children, 2 centres for disa-bled children, 2 orphanages with 800 children, and programmes for rebuilding and for distributing water and food. In Italy, we have volunteers for first medical aid to migrants, especially children and pregnant women, on Italian Navy ships in the Sicilian Channel. We give help to families and bodies stricken by poor health with “pharmacies for children” and together with KPMG, we fight infant abandonment with “ninna ho” (lullaby), the first national project sponsored by the Italian Neonatology Society and the Ministry of Health. We are re-building six schools for children in central Italy that were hit by earthquakes (two of which have already been delivered). 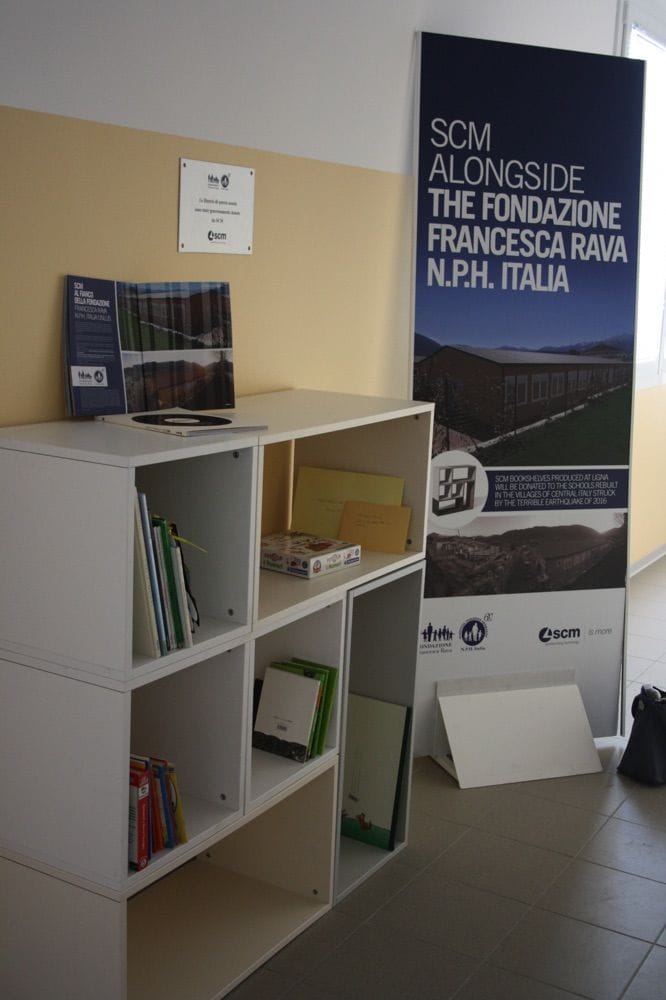 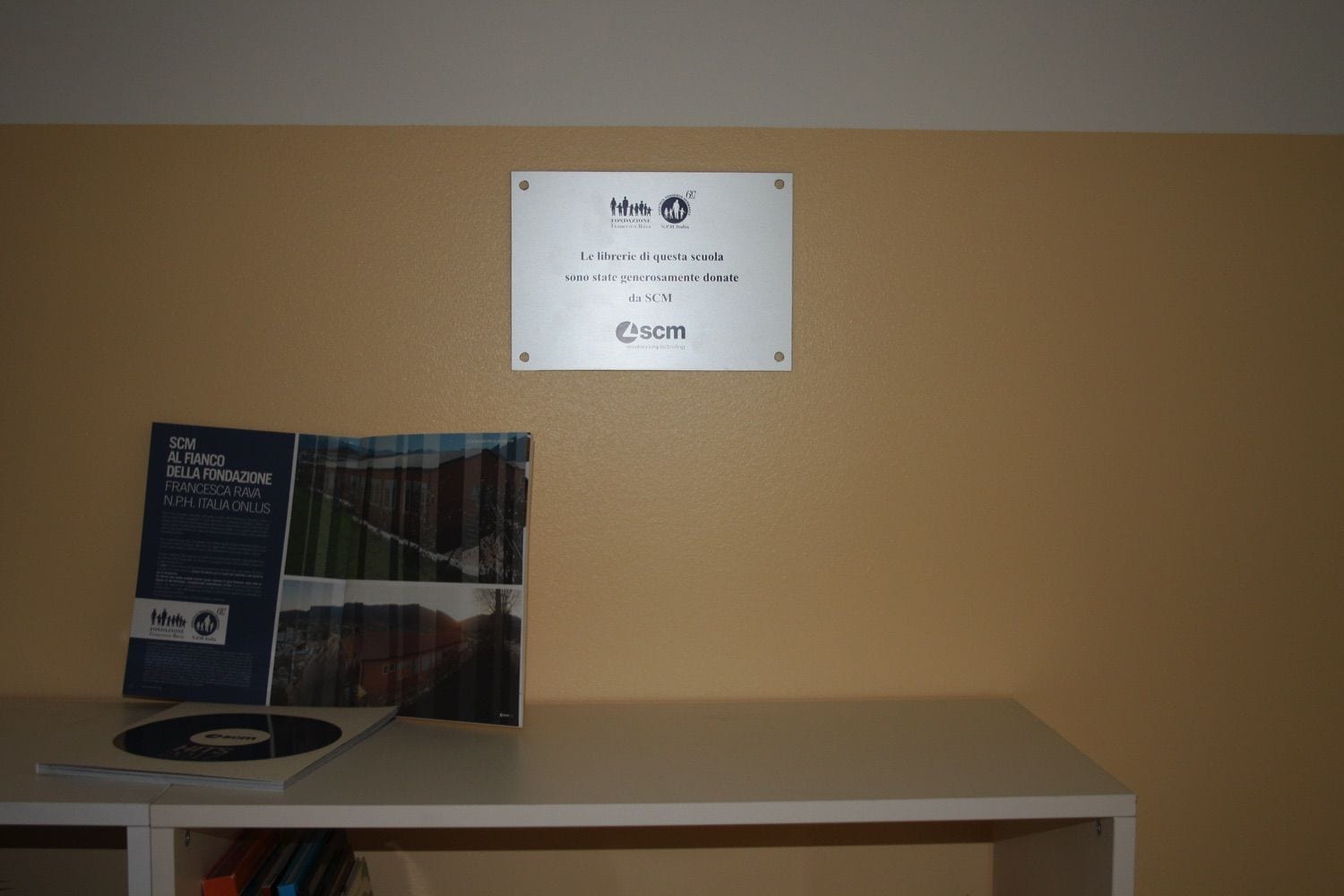 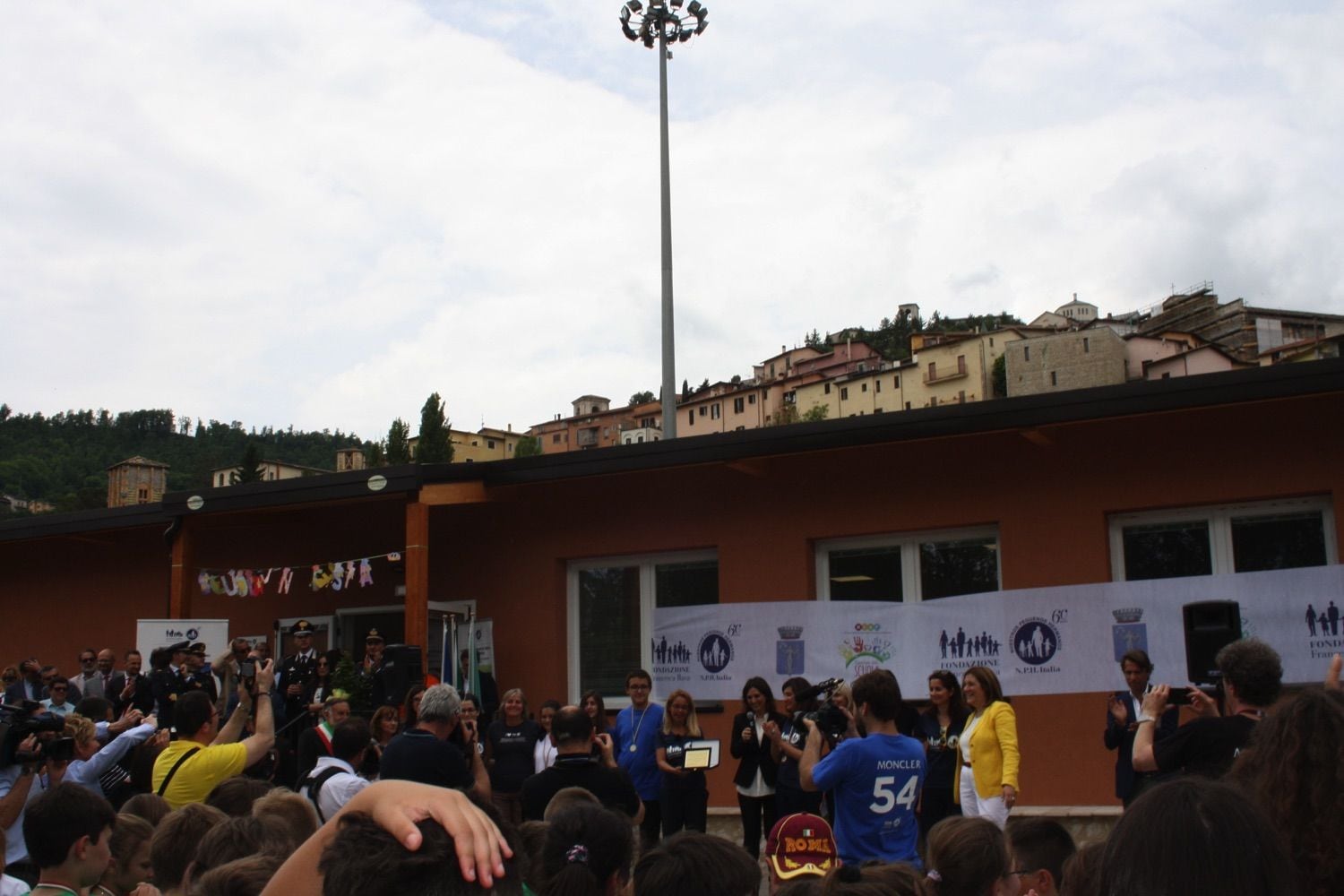 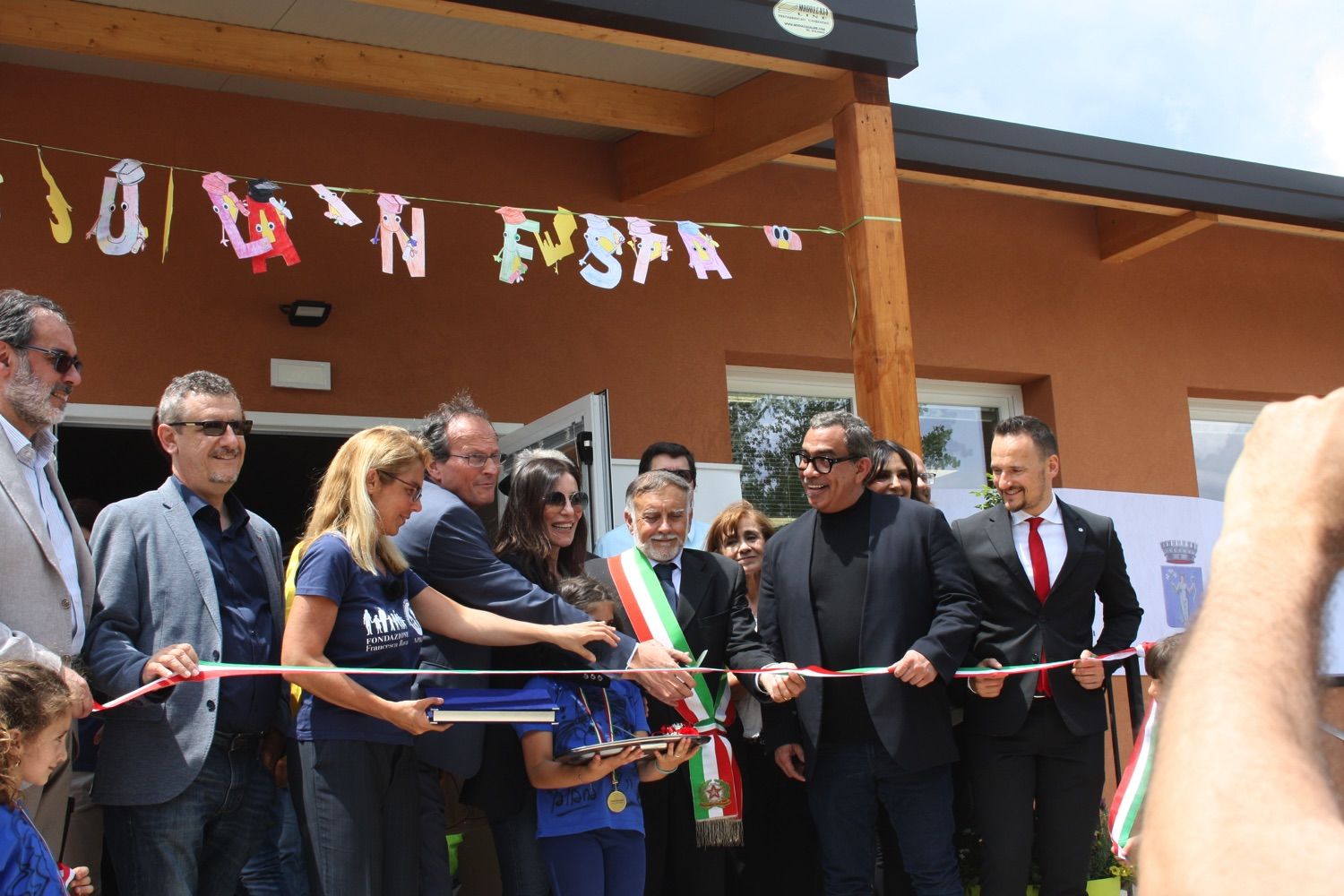