“Lean Cell 4.0”, the integrated solution for flexible manufacturing presented by Scm at Ligna 2017, is attracting many visitors. It is a solution that provides a concrete application for “Industry 4.0” and “mass customization" concepts, with the aim of ensuring that individual customer needs are met while maintaining the benefits of industrial manufacturing. The whole system is fully automatic, controlled by the Maestro Watch software, served by an anthropomorphic robot equipped with vision to recognize the workpieces and overseen by a single operator. The cell uses very reliable standard machines that offer high performance and are easy to use and configure. The system operates automatically from the project launch and is open to every operating system. With a single operator, the cell can automatically manage all the machining phases, starting from a standard panel right up to assembling the furniture.

However, the operation of the “Lean Cell 4.0” at Ligna 2017 is not only for demonstration. In fact, this system will make bookshelves that will be donated to furnish newly built schools in the towns of central Italy that were destroyed by earthquakes in the summer and autumn of 2016. The initiative started with a partnership between Scm and the Francesca Rava Foundation, which, following the terrible earthquake, has been committed to rebuilding six schools in the affected areas. One school has already been handed over to Arquata del Tronto, and this past 31 March, an anti-seismic primary school, which can accommodate 225 children, was opened in Norcia. Precisely during Ligna 2017, a middle school and a nursery school have been opened, again in Norcia. 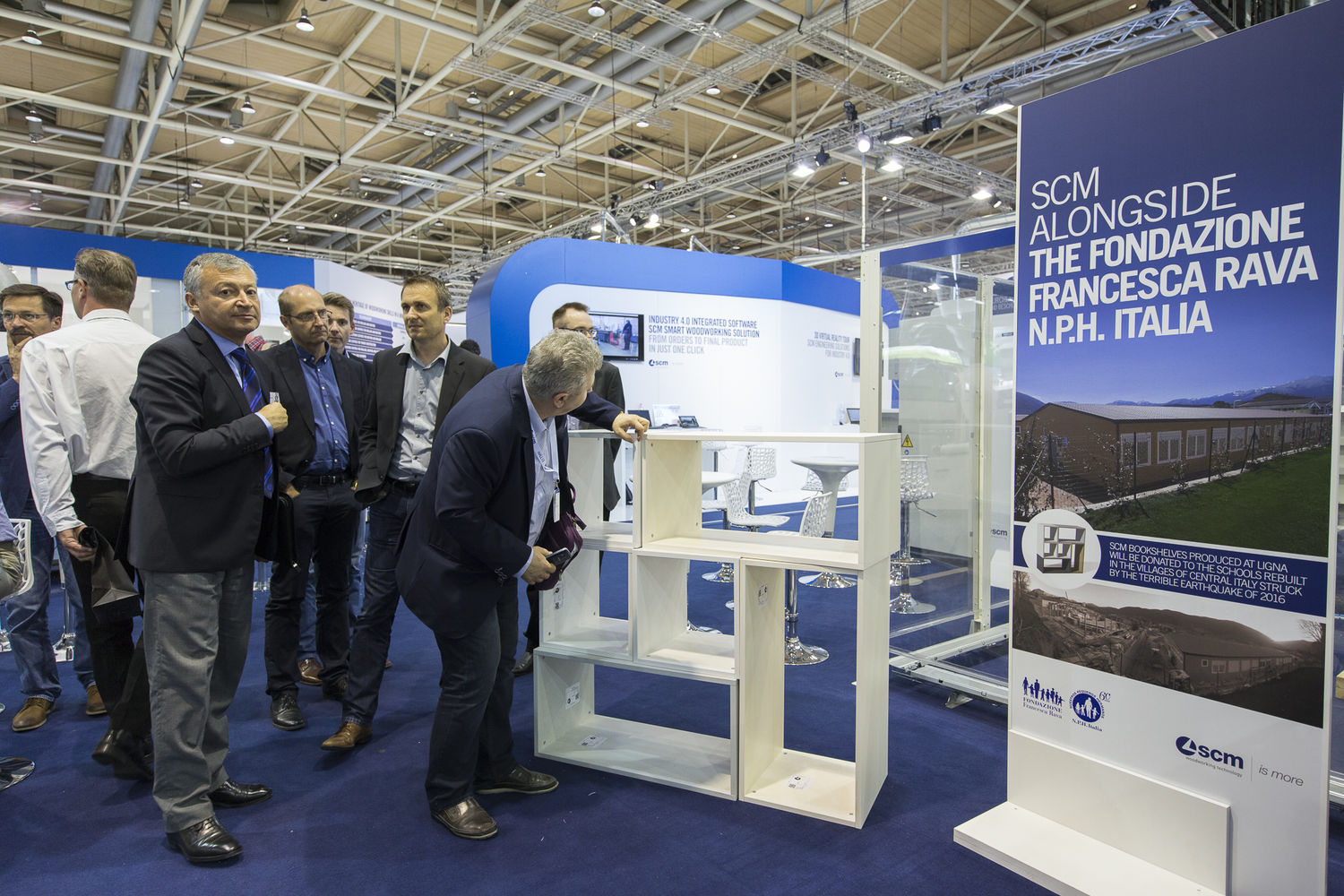 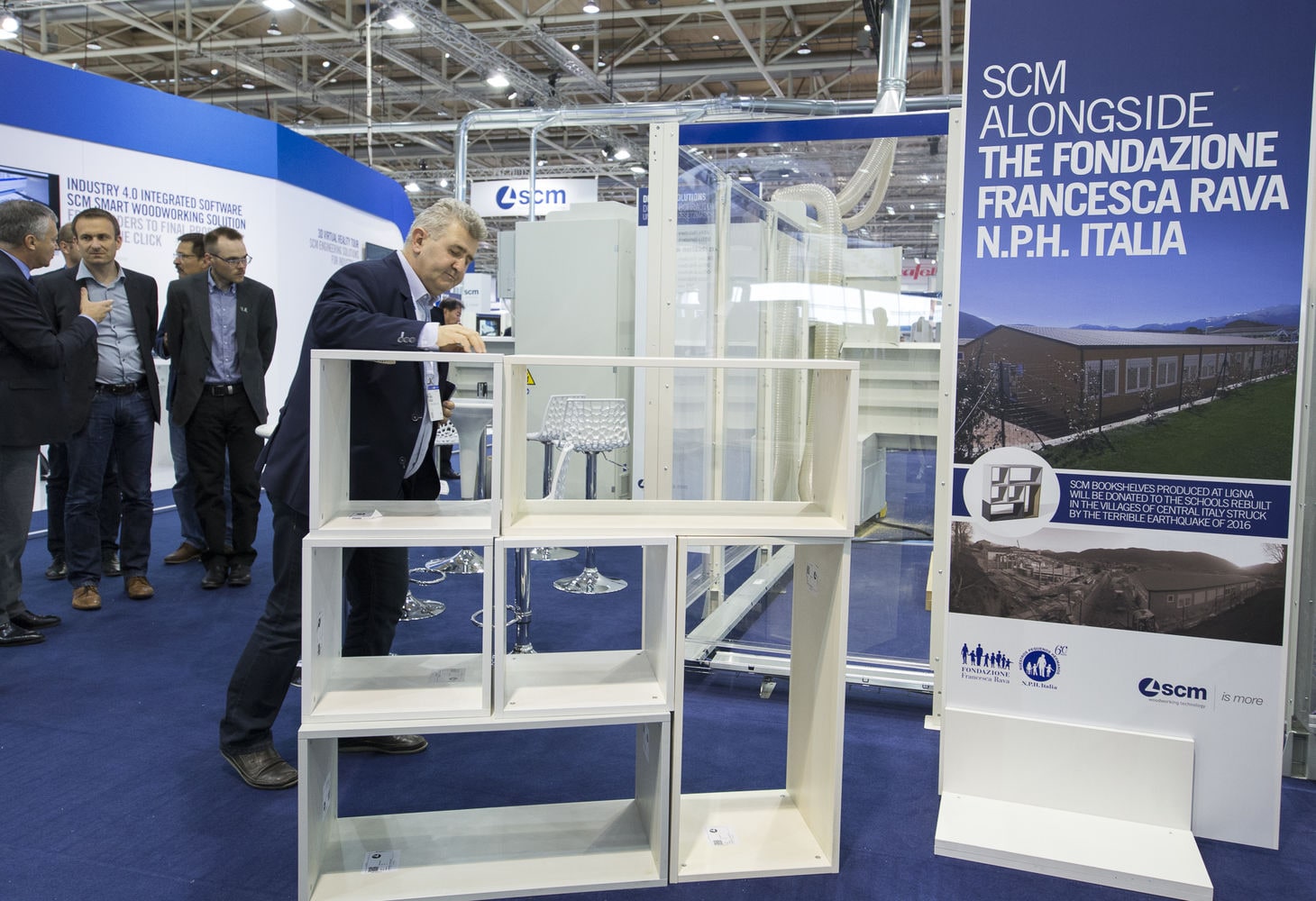 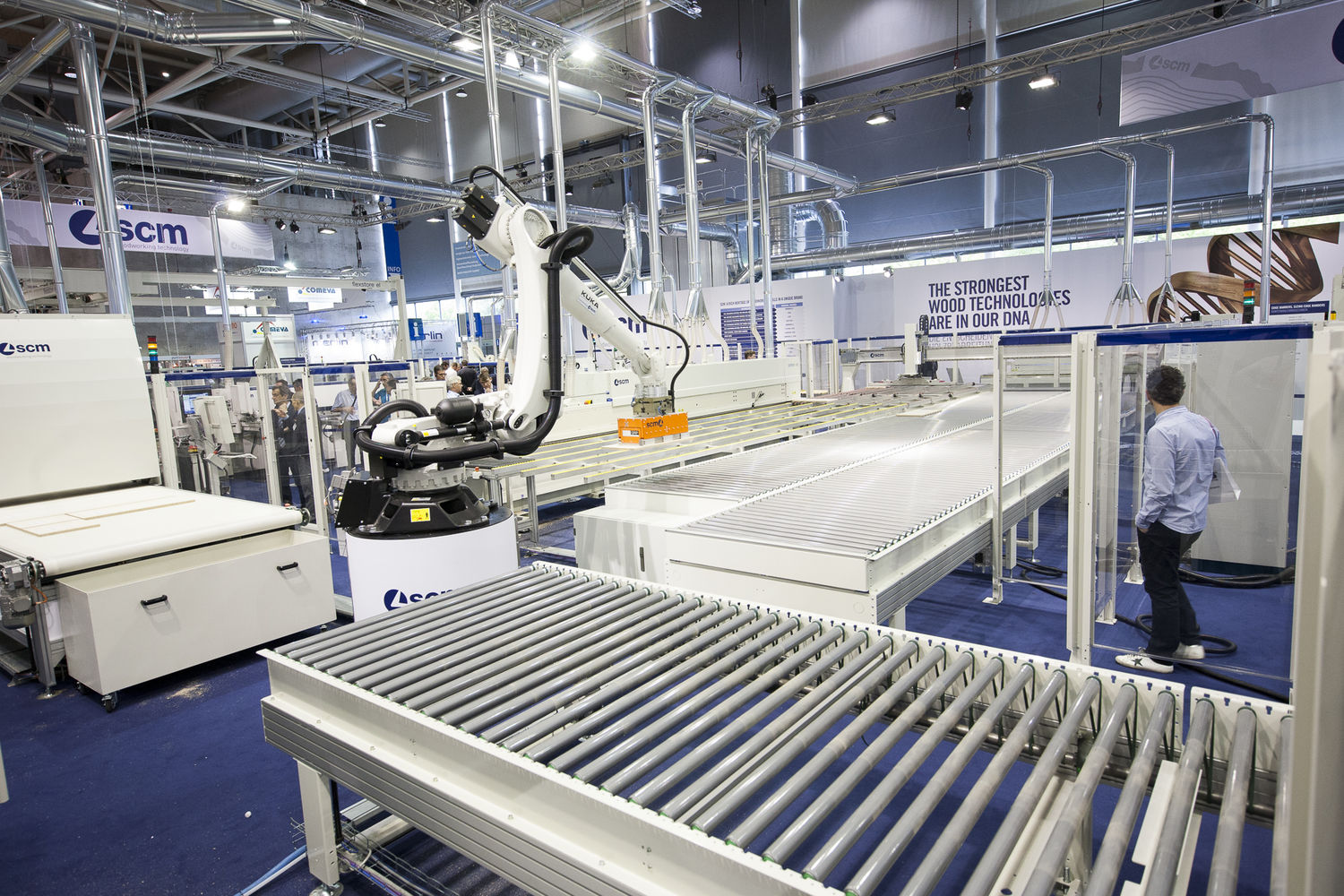 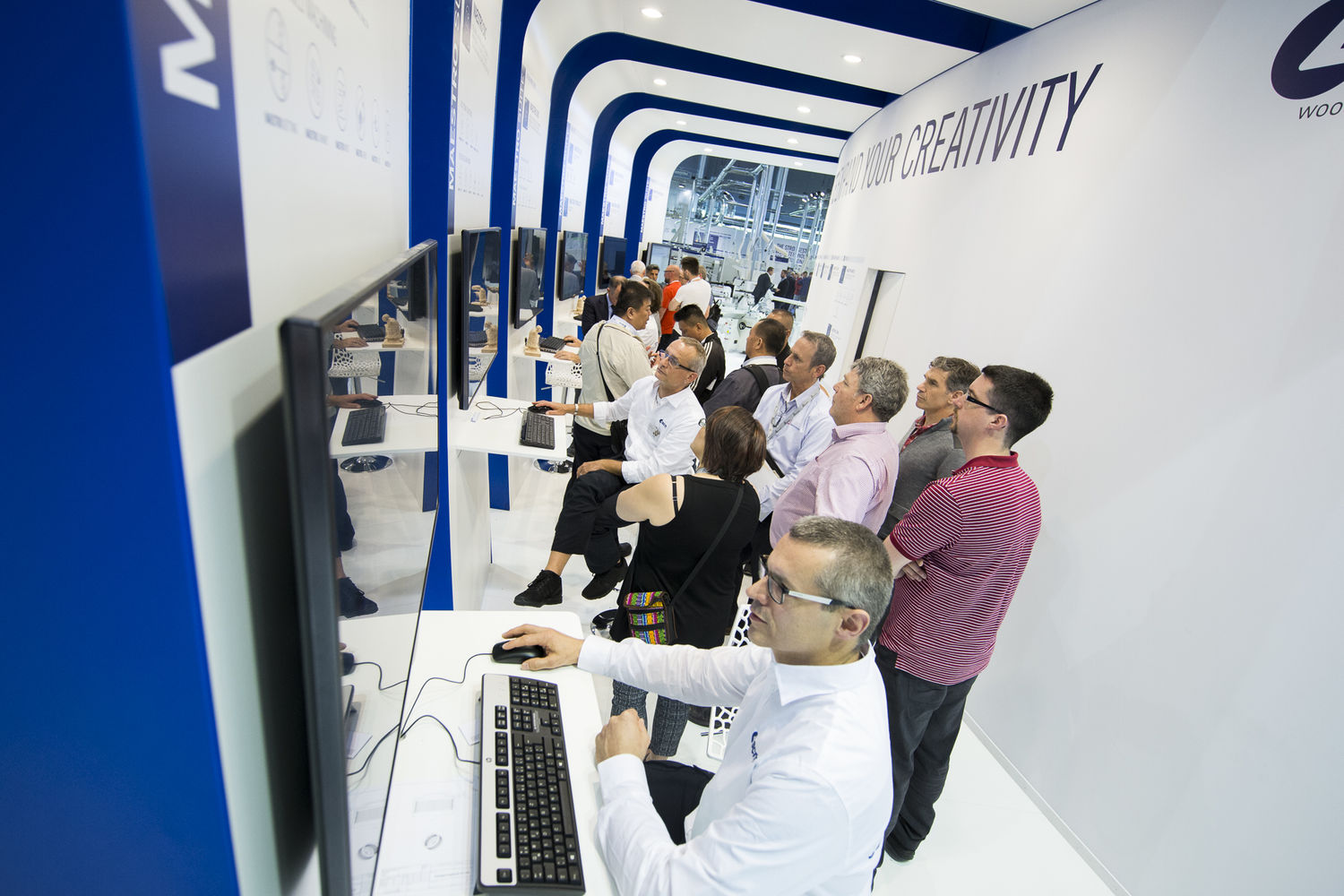 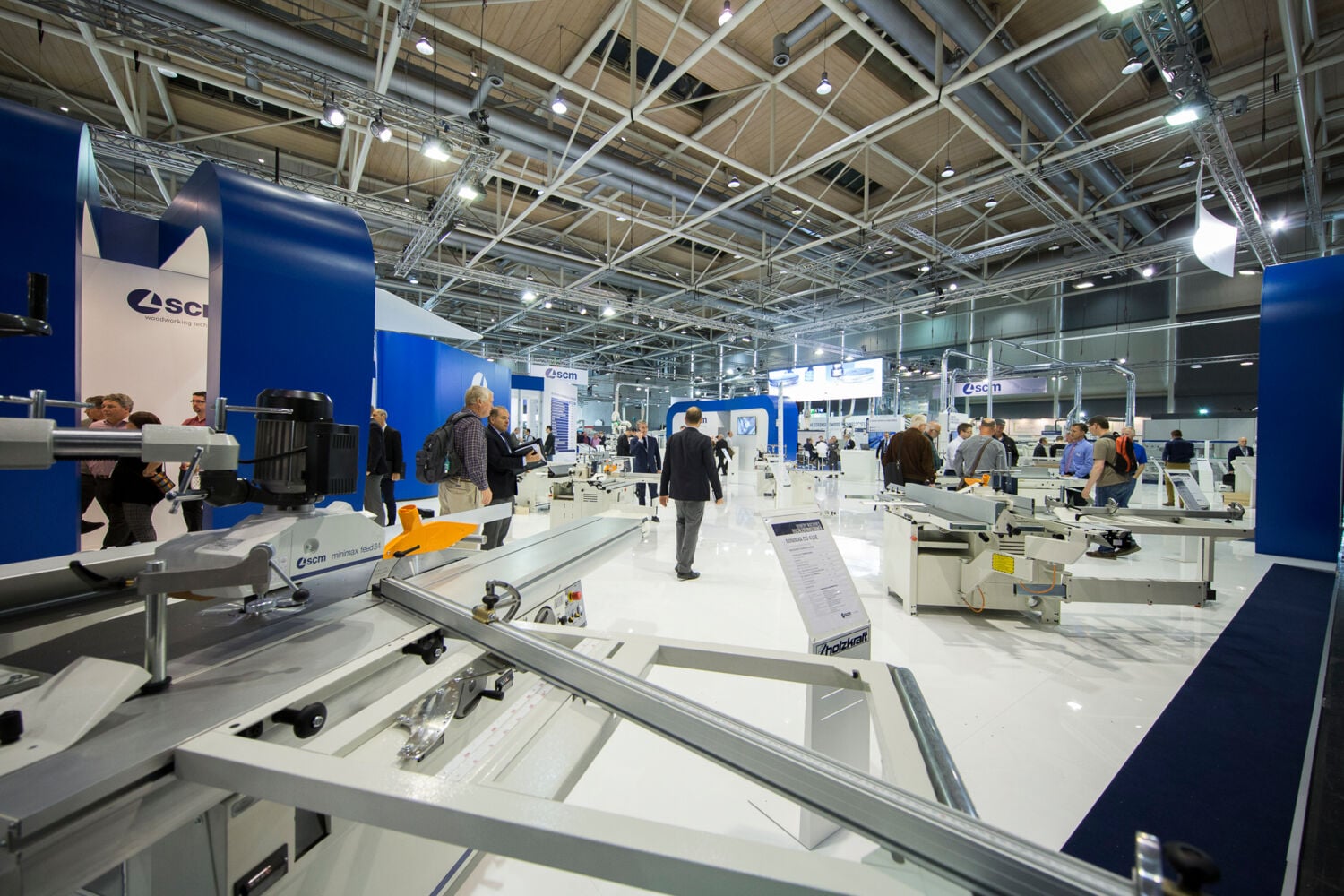 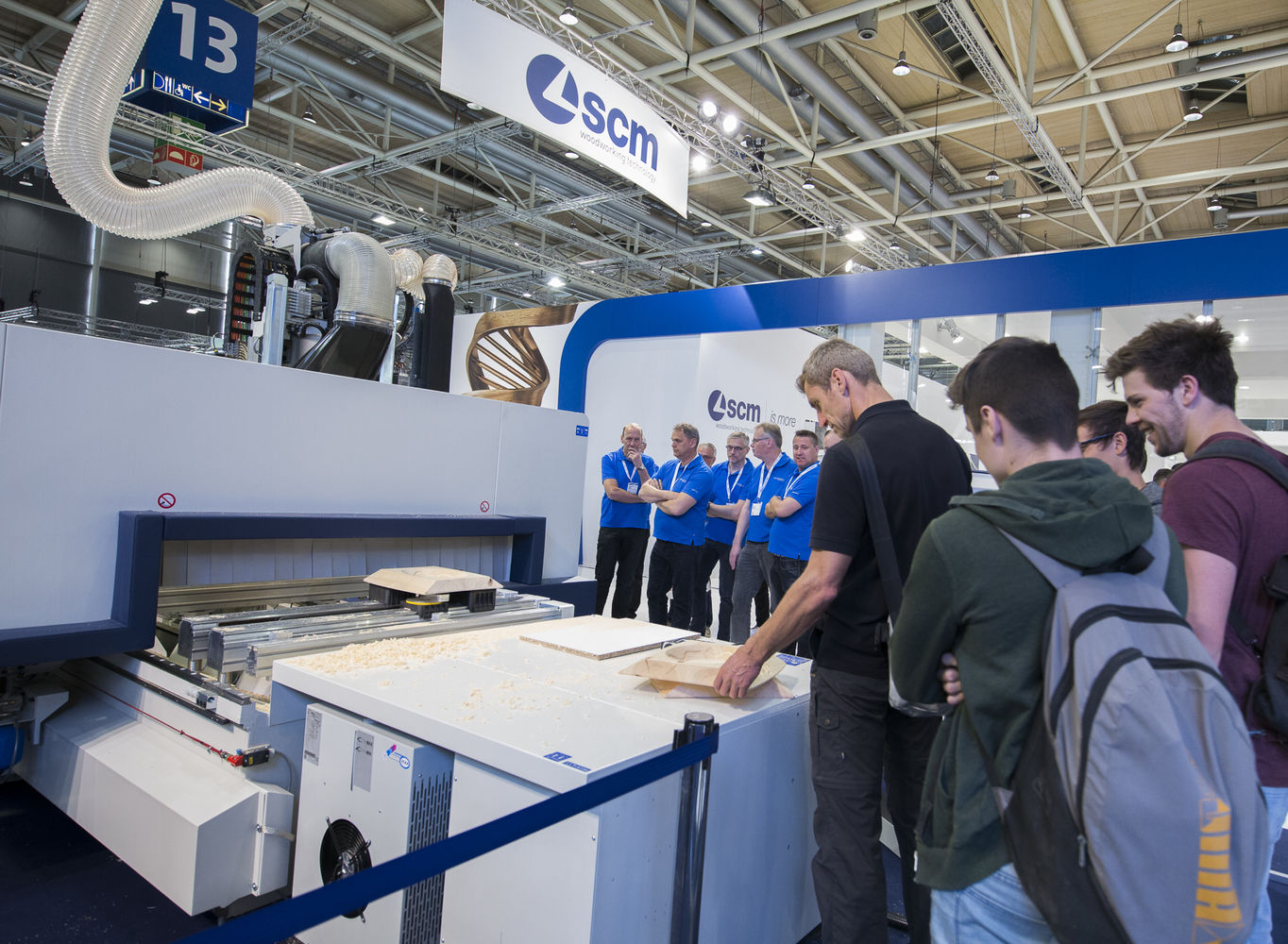 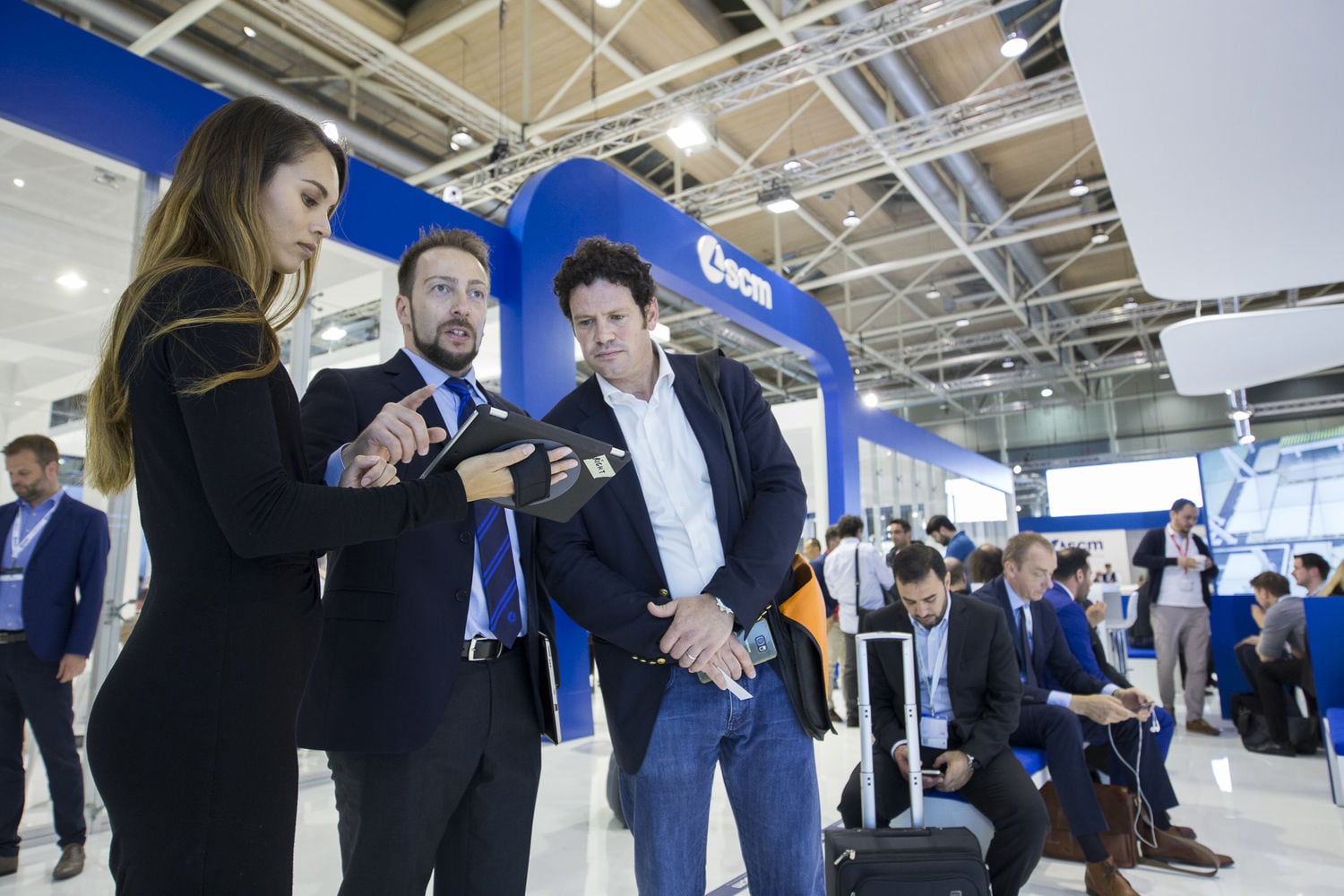 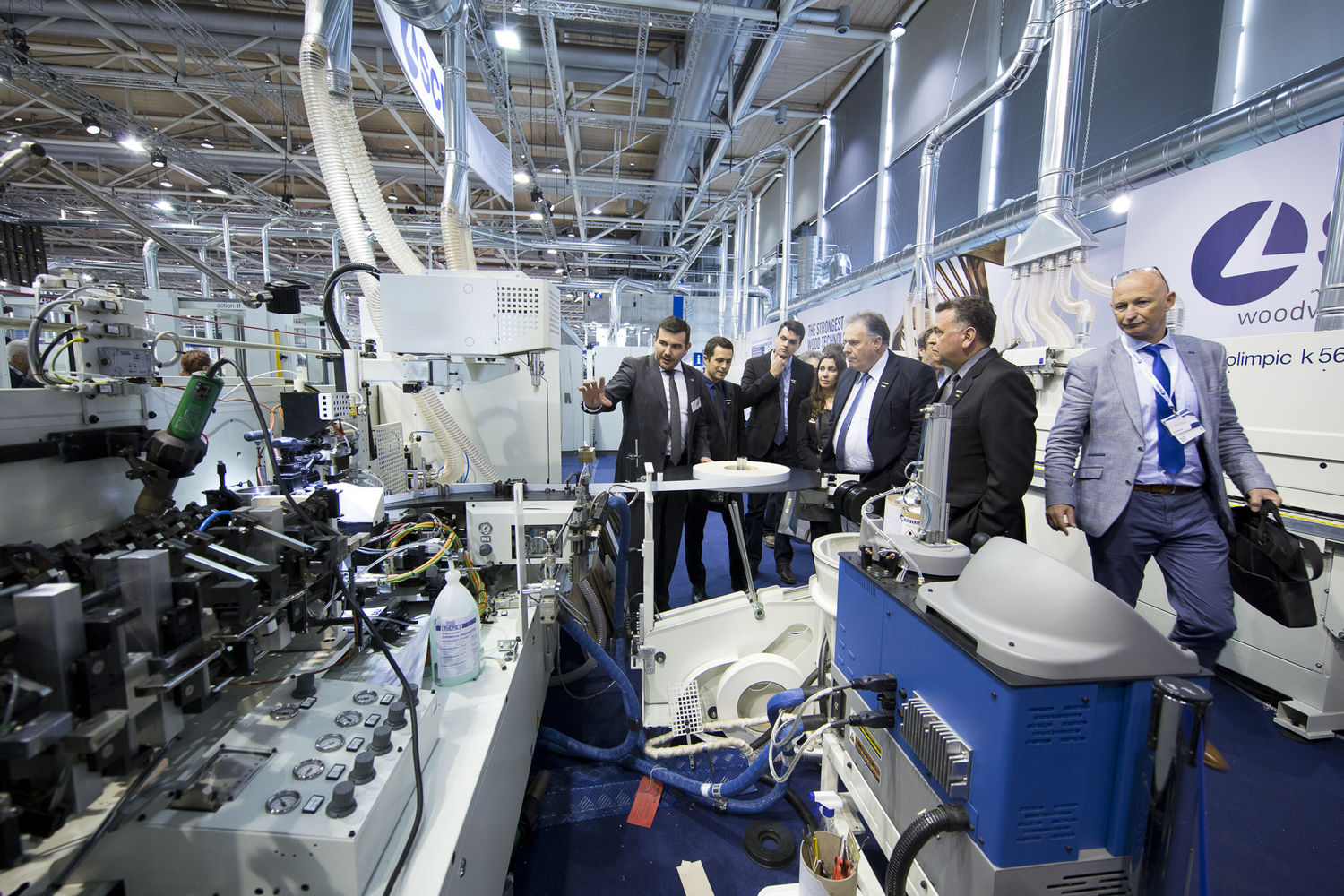 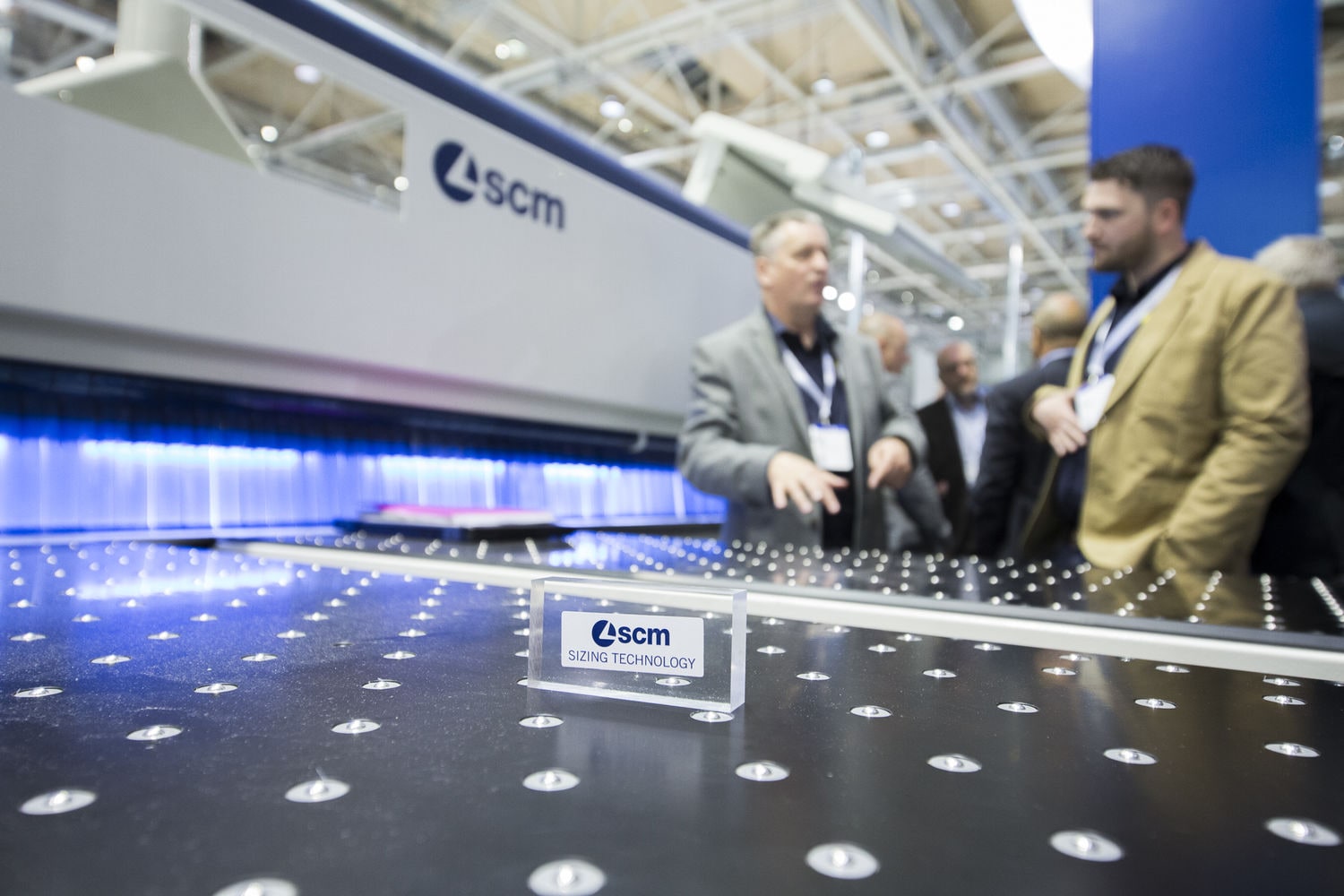