On Monday 26 September, the Scm Group Headquarters in Rimini hosted the Presidential Council and the General Council of Confindustria Romagna for the first meeting of the Bodies in attendance, within the member companies, after the suspension due to the Covid-19 pandemic.
The councillors were welcomed by Enrico Aureli, Vice President of Scm Group and General Councilor of Confindustria Romagna. Aureli showed the councillors the SCM Technology Center and some of the technological innovations most appreciated by the international woodworking market. Moreover, he illustrated the production plant where a redevelopment project is underway, with the purpose of an increase in production capacity and further modernisation and digitalisation, as well as a view to Industry 4.0 and environmental sustainability.
Aureli then presented to the General Council the Scm Group's activities, its history and evolution with a focus on the Group's 70th anniversary, also recounted by an evocative video that underlines its origins and the ethical principles transmitted by the founders of the Aureli and Gemmani families to the present day.

"With satisfaction," explains Roberto Bozzi, President of Confindustria Romagna, "we resume the custom of itinerant meetings of the Bodies starting with the Scm Group, a great excellence of industry in Romagna, a world leader, an example of dynamism, innovation and internationalisation with the ability to always look ahead and anticipate the times. Getting to know each other, getting to know our realities directly, is a great opportunity for unity and growth for all of us, which we will continue to pursue with commitment also in the meetings of the Bodies in the coming months”.
"We are proud to have hosted the President's Council and the General Council of Confindustria Romagna,” commented the Scm Group Vice President Enrico Aureli. “Last Monday meeting was an opportunity to reaffirm the importance of the industrial sector for the development of Romagna's economic system and the strong link of our multinational Group with this territory, where it has continued to operate and invest for seventy years”.

Maurizio Stirpe, Vice-President of Confindustria, with responsibility for labour and industrial relations, and Lorenzo Marconi, President of the SUPER Foundation, University School for Technical Professions, were also invited to speak at the Council meeting. 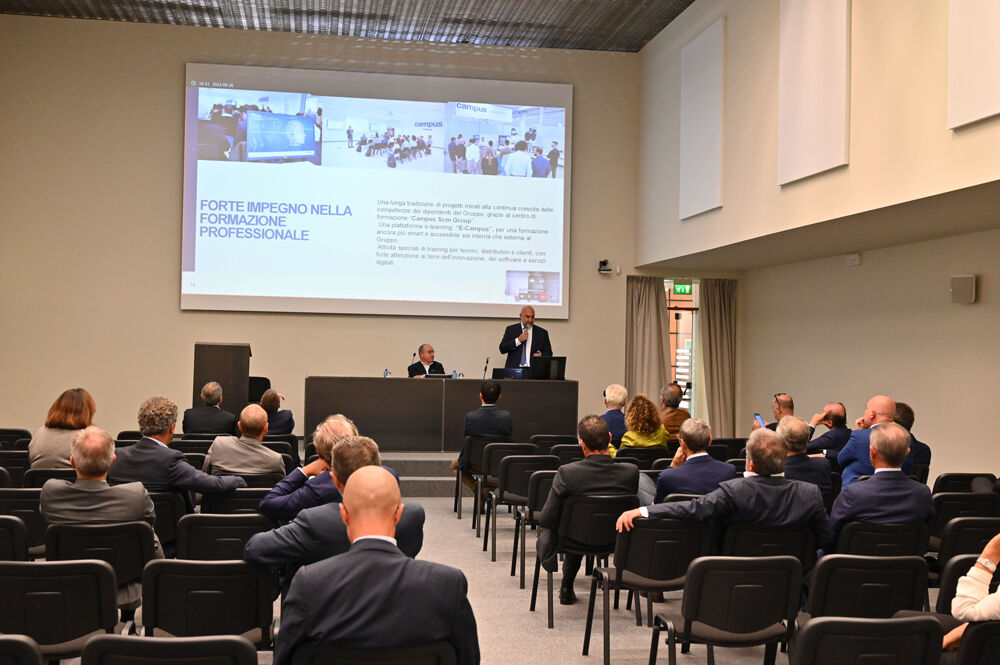 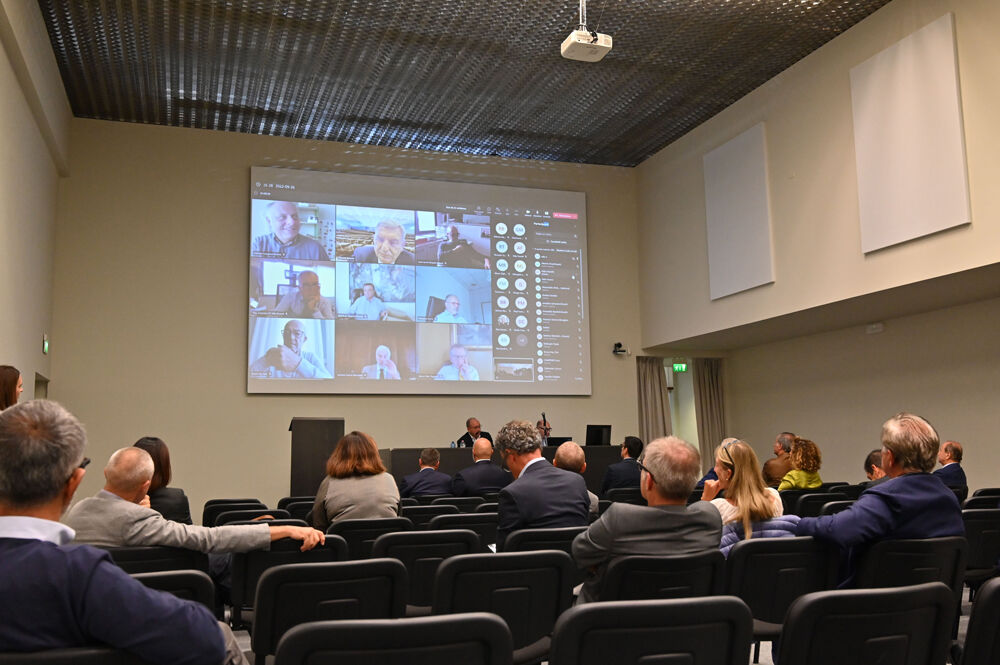 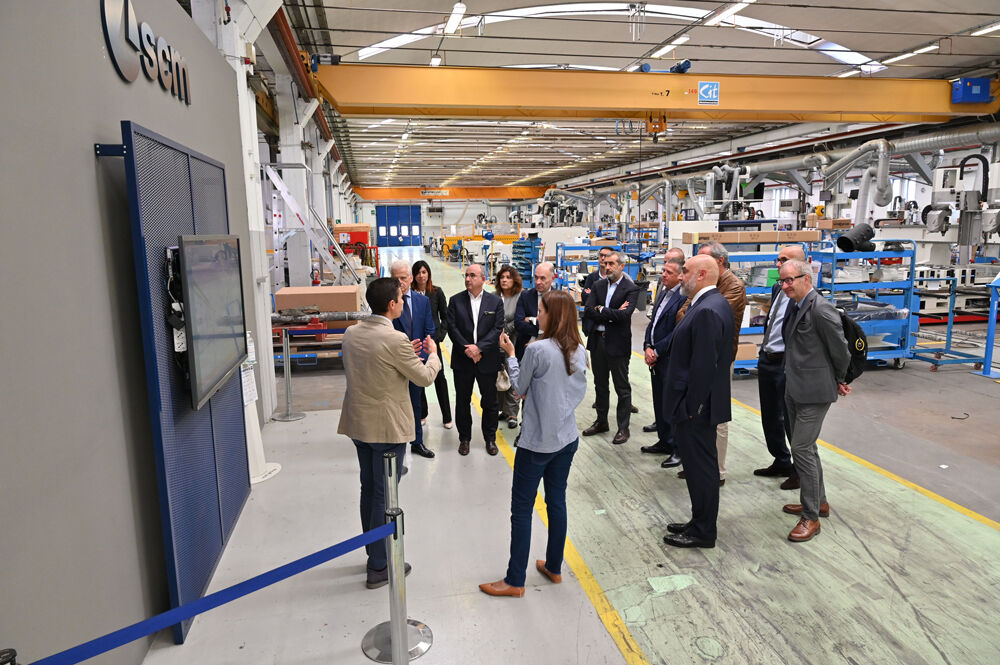 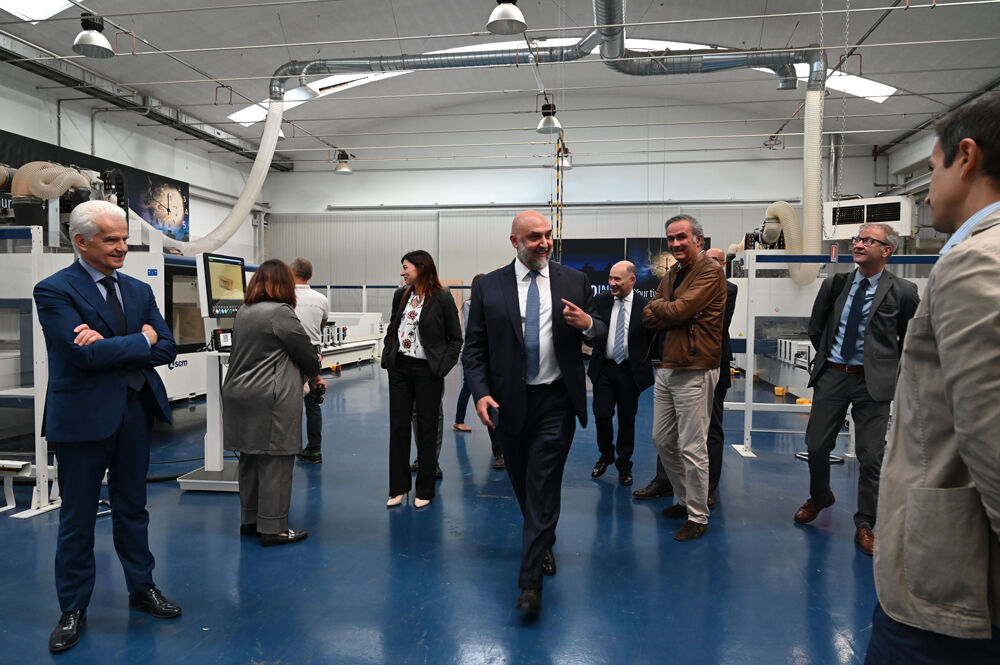 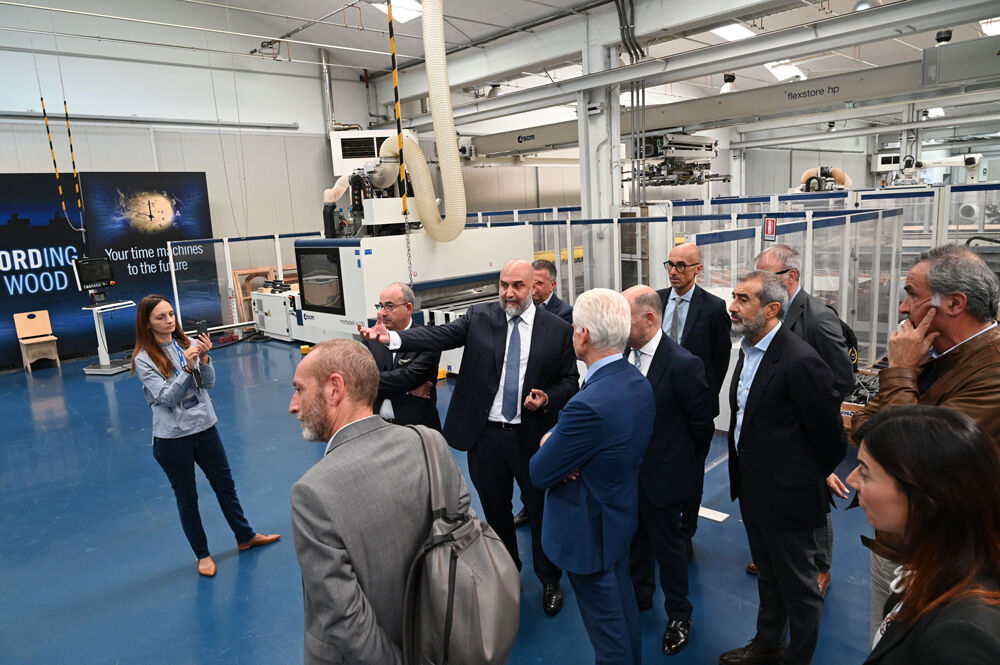