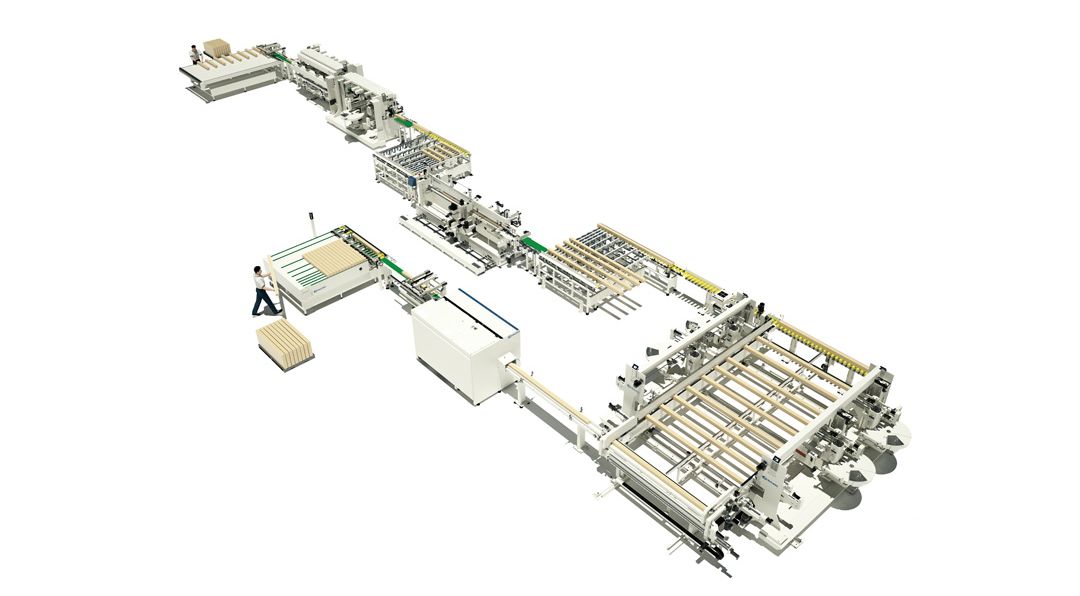 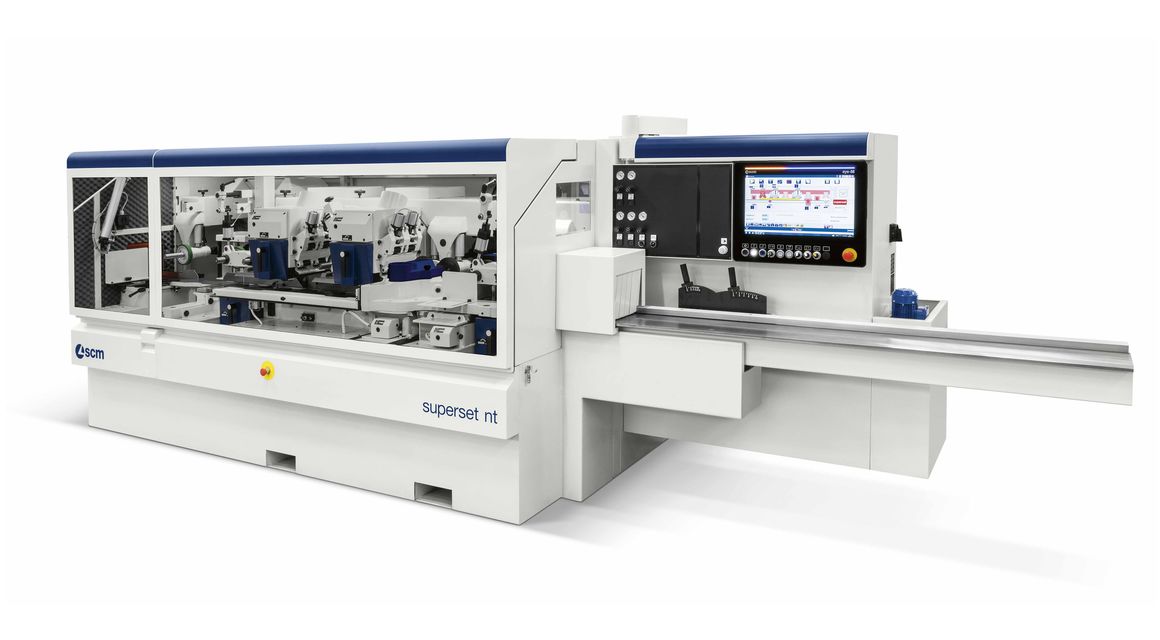 The automatic throughfeed moulder ideal for companies working multiple shifts and/or small batches. For the production of profiles for profiles for windows, doors, stairs, beads, frames and furnishings. The machine structure has been specific designed to... 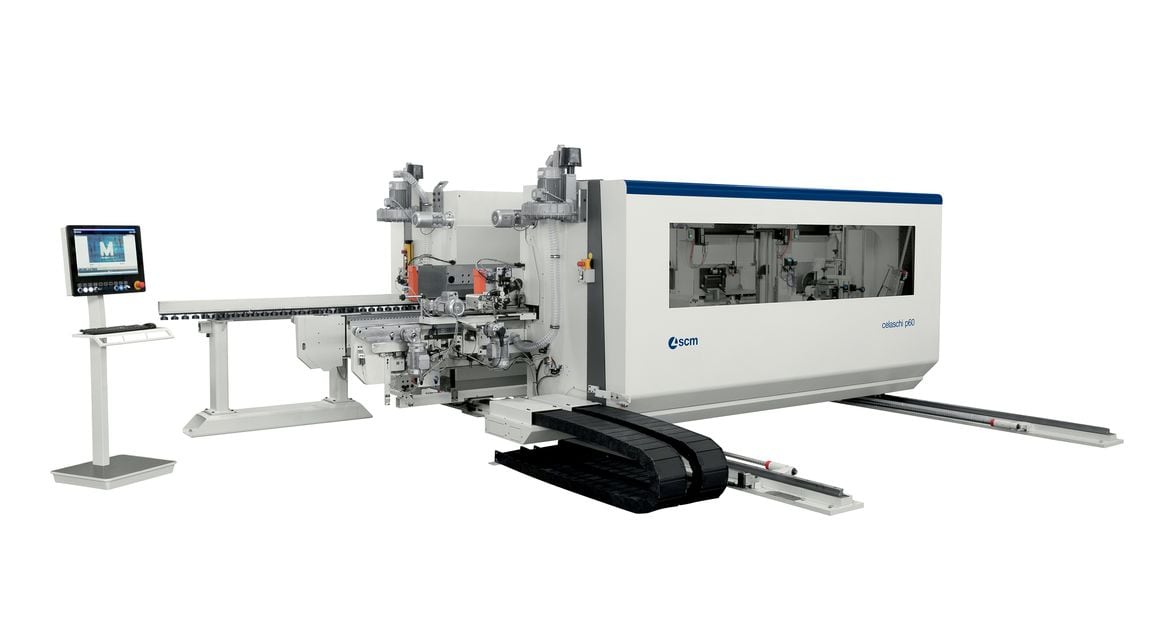