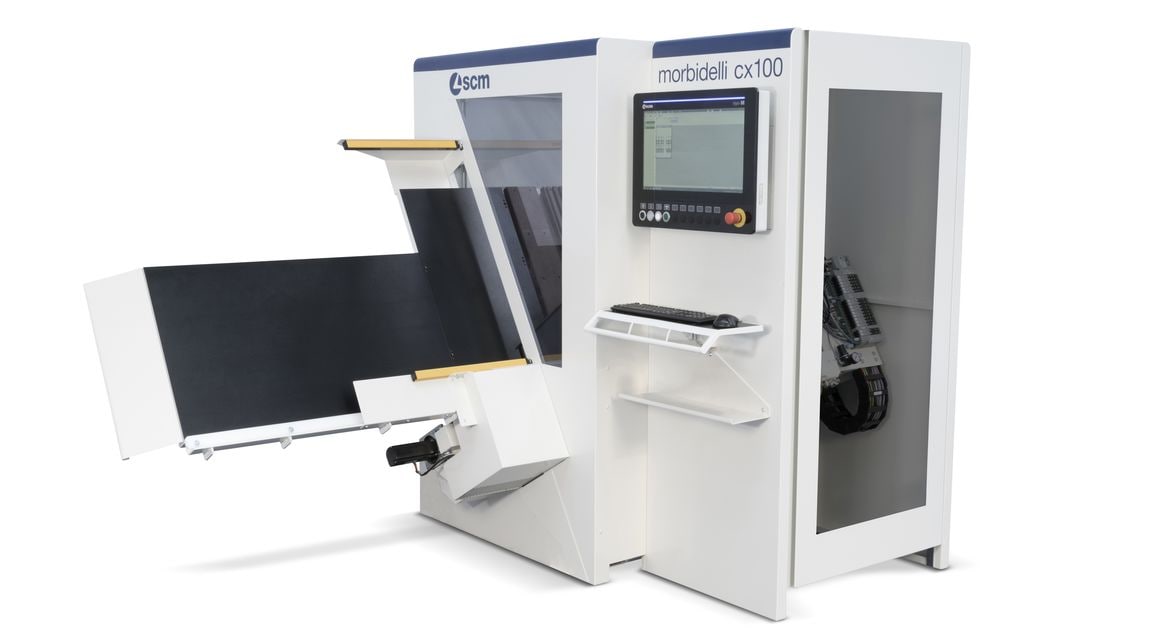 The drilling machine that carries out all drilling operations, grooving and vertical routings. Very high productivity guaranteed, no operator’s intervention for the worktable tooling. 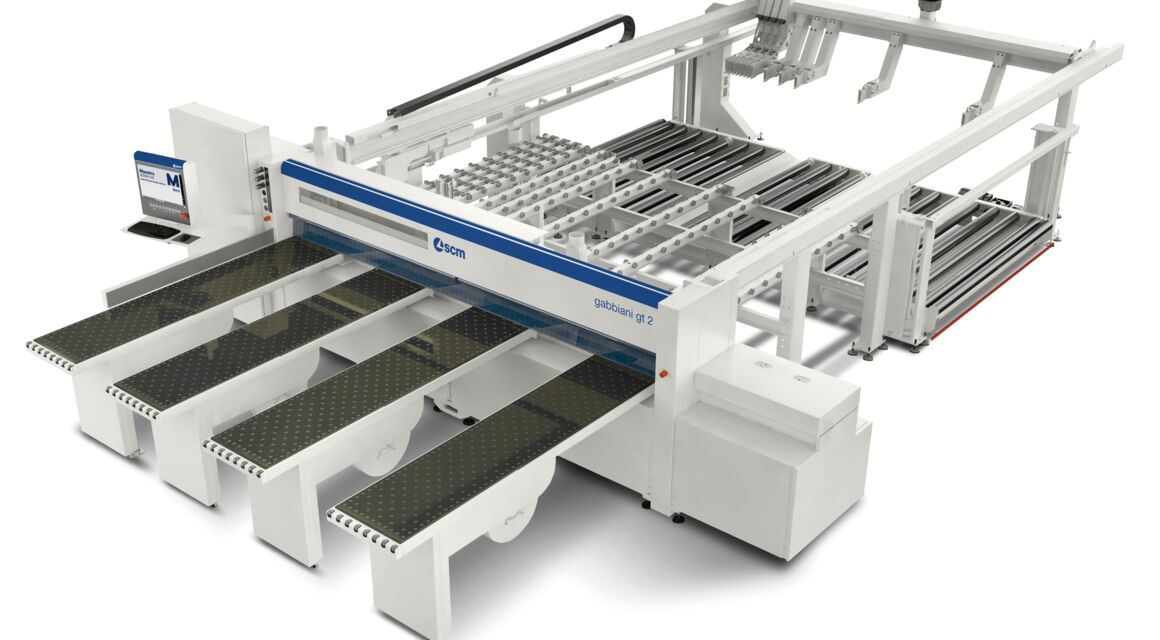 The advanced solution with complete standard equipment that guarantees the best price-performance ratio. Speed, precision, flexibility and productivity mark out gabbiani gt 2. It has been designed to assure high... 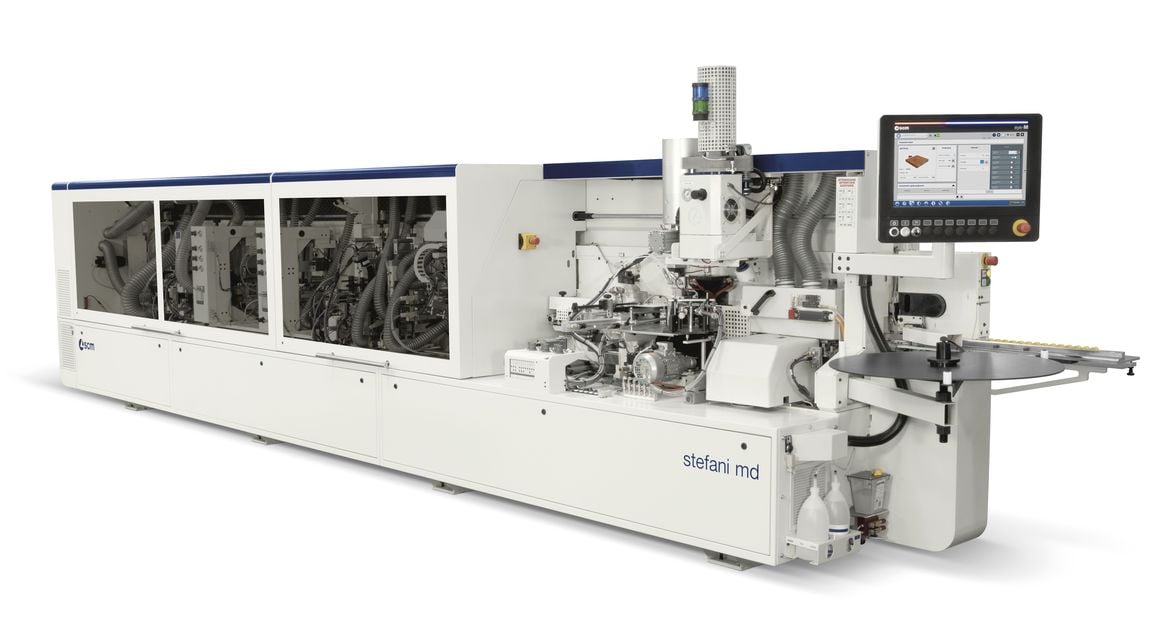 Perfect joint line and versatility of use with the new SGP glue pot (Smart Glue Pot) and the pre-melting unit PU BOX L. Extraordinary level of finishing quality with the AirFusion+ technology that allows edgebanding without glue....