July 4th: in 1300 Romeo and Juliet fell in love (in William Shakespeare’s fantasy world), in 1776 the United States of America were born, in 1865 Lewis Carroll’s "Alice in Wonderland" was published, in 1957 the New Fiat 500 was launched. This day represents a true milestone for our nation, as it emerged from the aftermath of World War Two in what was known as the "Economic Miracle". The New 500 was a symbol of that era and today remains a contemporary icon thanks to the success of the new model. So with this photo of the well-known "500 Kube – I feel wood" version crafted by Scm’s Luciano Molinari, we’d like to say "best wishes" to a vehicle which is now part of everyone’s life. 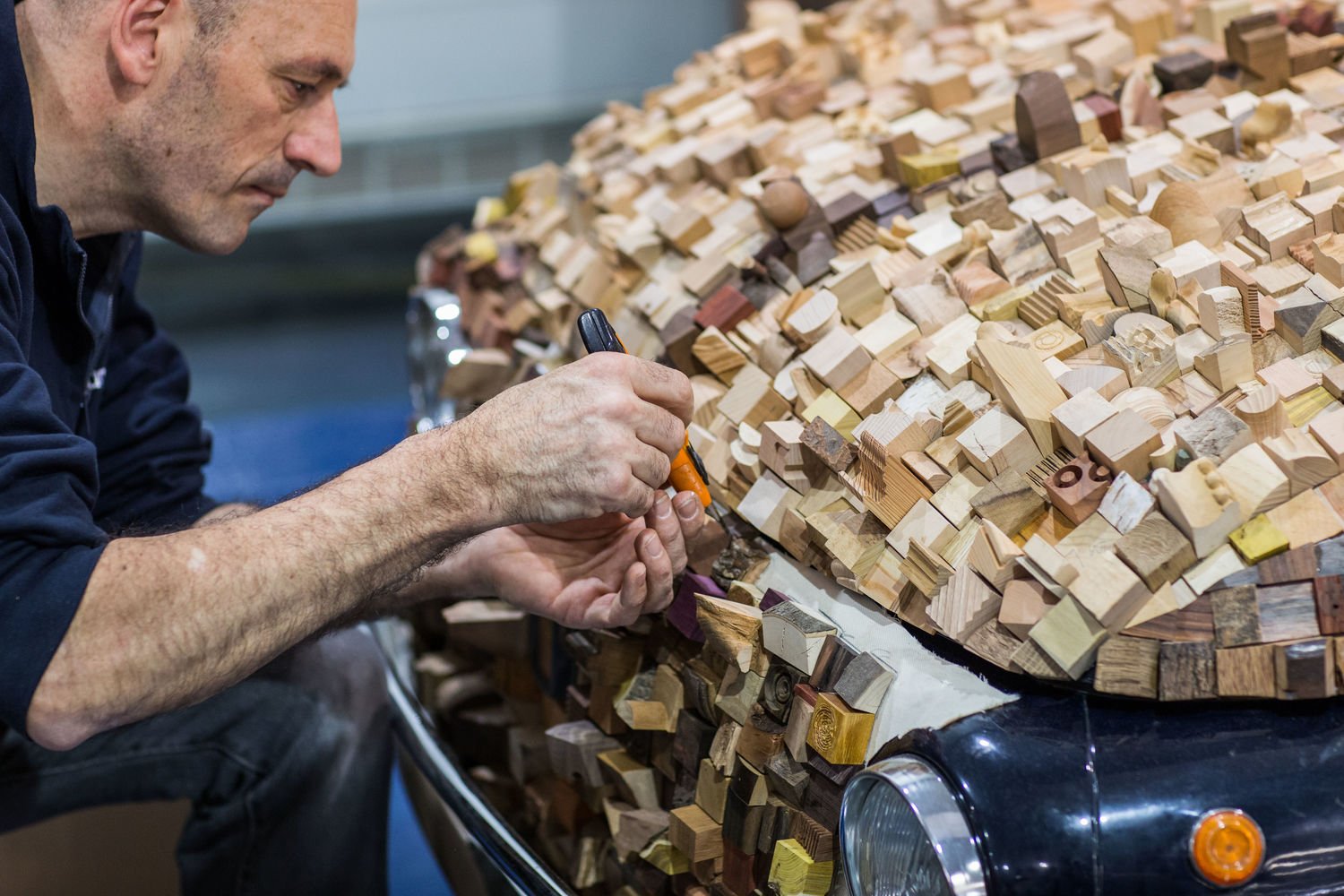 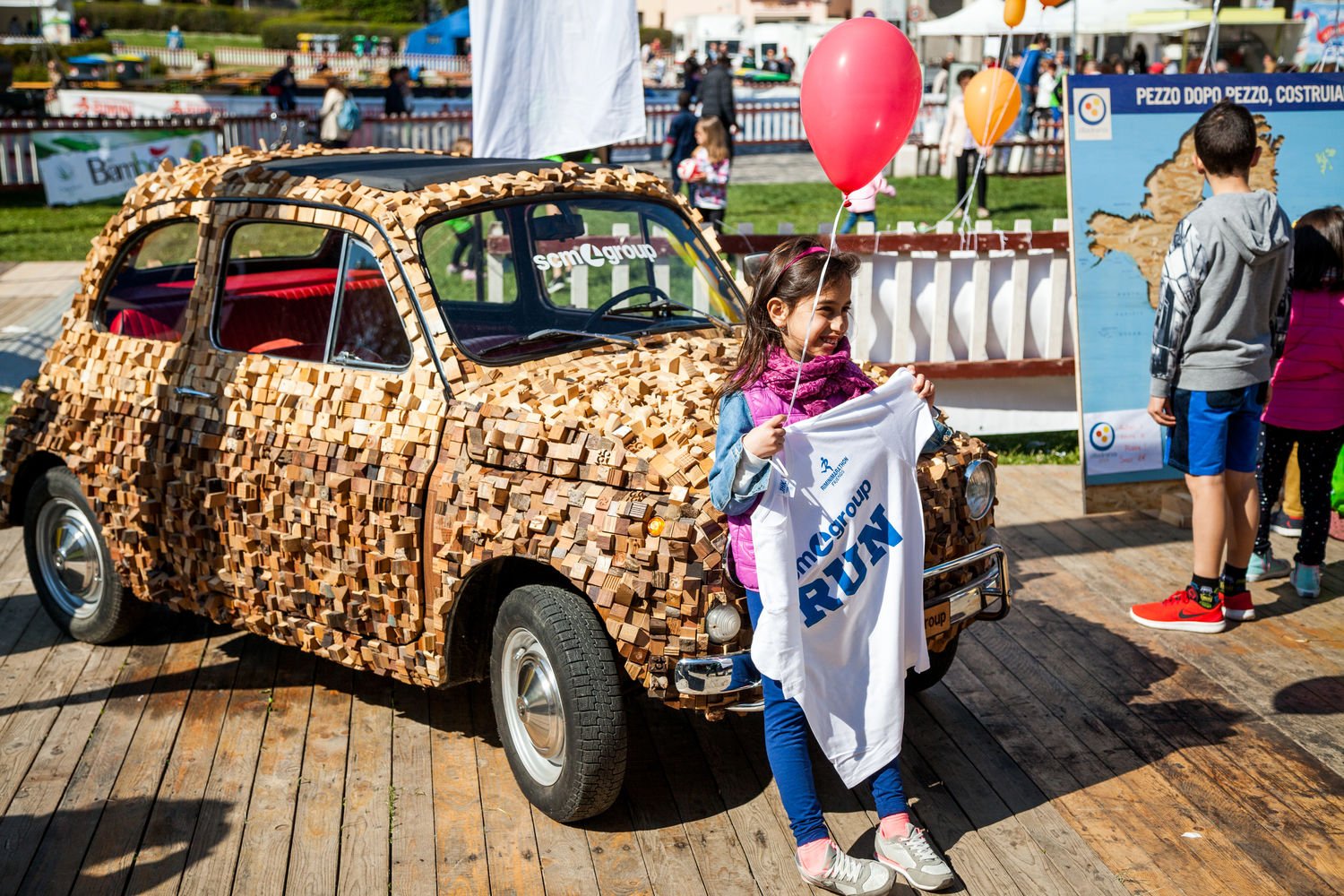 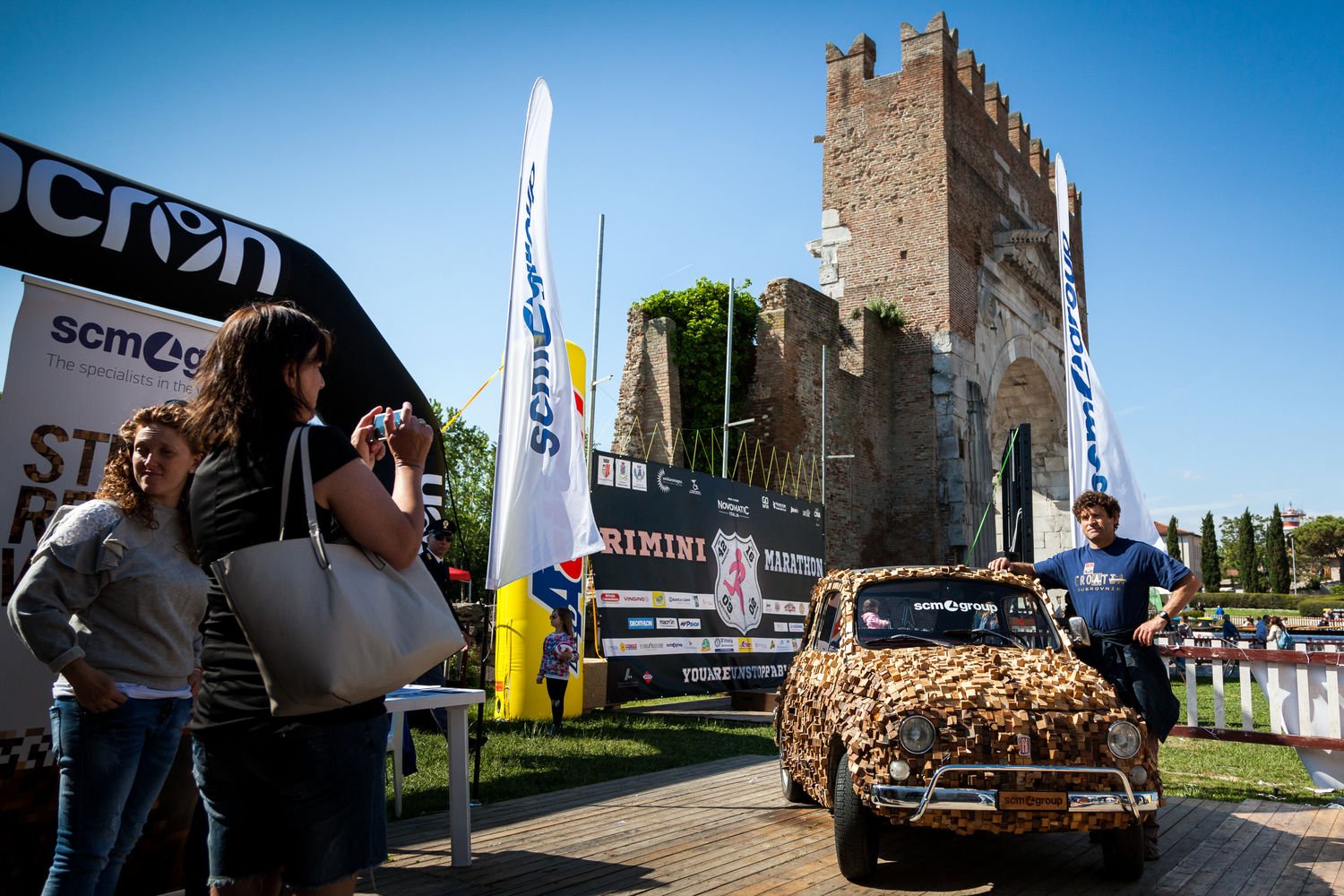