In early October, SCM Russia inaugurated its new showroom in Moscow during the first open-house held in that territory, when the renewed partnership between SCM and the Moscow State Forest University (a department of the Bauman MOSCOW STATE TECHNICAL UNIVERSITY) was announced as well. SCM's collaboration with the top-ranking Russian woodworking school has been active since 2010 and has been based on the exchange of technical knowledge and on technological training that takes place at the SCM Training Centre, inside the showroom.

"SCM has always been committed to training young generations of woodworking technicians and professionals. Our constant focus on technological innovation is demonstrated also by the growing number of professionals who work in this field. Advanced technologies require specialised knowledge that must constantly be updated. This is the mission of the Training Centre that SCM Russia has operated for years in collaboration with the Moscow University," explains Boris Chernyshev, SCM Russia Branch Manager.

Training is part of the SCM Group "DNA". Indeed, SCM was founded by workers and technicians of the Aureli and Gemmani families who had the courage and the will to become "entrepreneurs of their own business" and have always wanted to pass on their credo to later generations. Thanks to this conviction, SCM Group succeeded in becoming a world leading producer of machinery for processing wood and other materials as well as of industrial components.

The fact that SCM Group is strongly associated with training is demonstrated in various areas, both in Italy and around the world – including for example its collaboration with the Rosenheim University of Applied Sciences, the Woodworking Technology Centre (CTL) in Val Poschiavo, and the Polytechnic University of Turin. 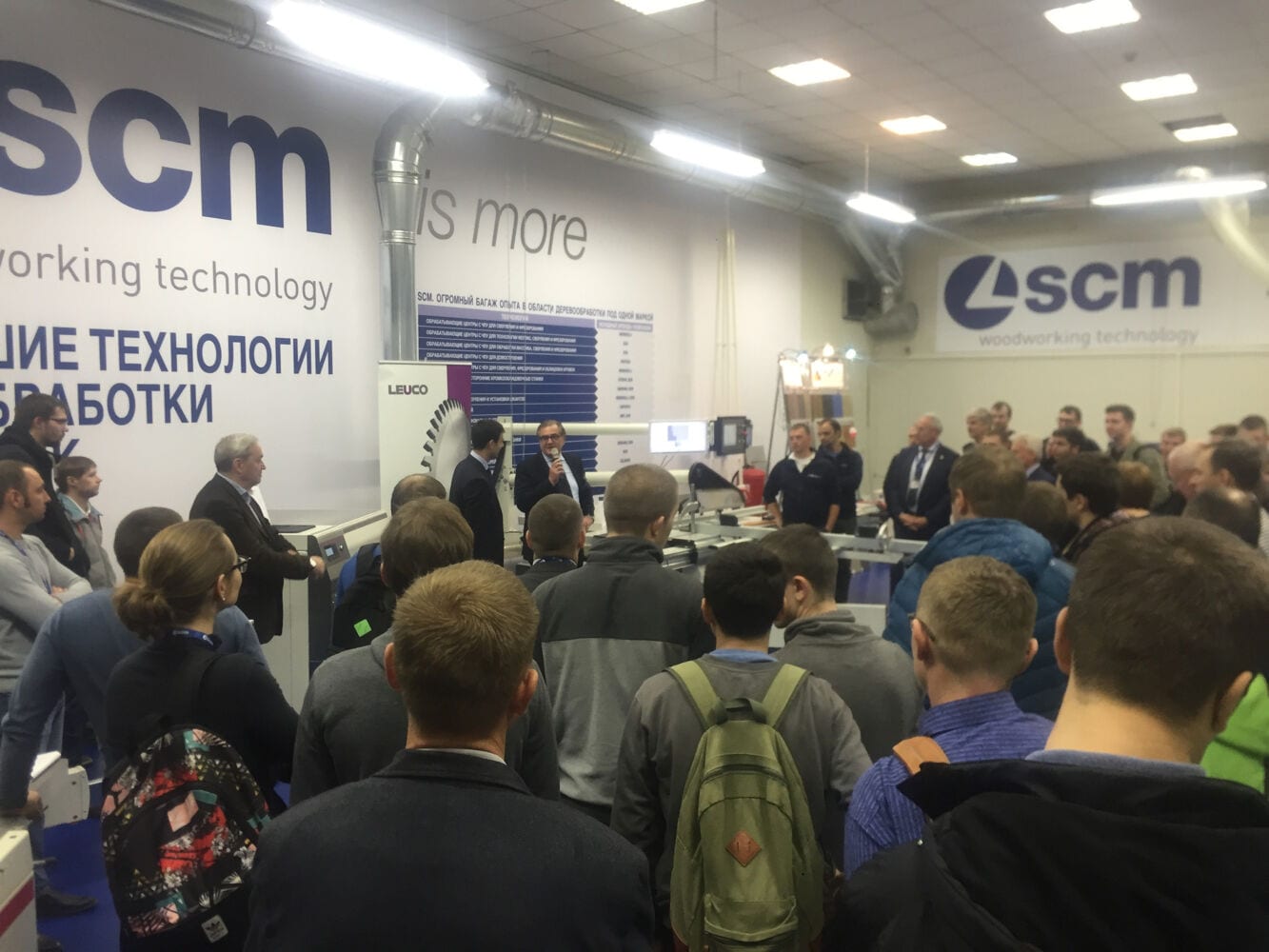