Read the article below.

Woodworking equipment. The distributor Gabbett Machinery is taken over.

Scm enters the Australian market and aims for 600 million euro.

Scm Group’s incorporation of Australian distributor Gabbett Machinery, announced at the AWISA trade show in Melbourne, is just the first in a series of “significant investments planned over the next 3-year period, which we hope will enable us to announce quarterly initiatives taking us into both new geographical areas to control our foreign sales networks, as well as technological areas aimed at expanding and extending our product offering” - says Andrea Aureli, CEO of Scm, the family-owned, pocket-sized multinational based in Rimini, the world’s second-largest market player (after Germany’s Homag) in the woodworking machinery niche, counting 3 production centres in Italy, 20 branches abroad, 3000 employees and a turnover which exceeded 0.5 billion euro in 2015, of which 90% export.

Since July, Scm, by incorporating the long-established Australian distributor and service operator Gabbett Machinery (5 branches and 55 employees throughout the Federation) has added a new building block to its planned acquisition of increasingly large shares of the world secondary wood processing market - worth 3.5 billion euro. “A market of which we control between 10 and 25 per cent according to countries, and in which we are growing at rates well exceeding our budget figures,” adds the CEO - a third-generation member of the Aureli family who, together with the Gemmani family, has run Scm since 1952.

After a 10 per cent increase in sales obtained last year, the Romagna-based group expects to close 2016 with a growth rate in excess of 15 per cent and with revenues close to 600 million euro. The dynamics foreseen for Asia and the Pacific are likely to recreate the booming scenario of 2015 (with +60% in the Woodworking Machinery division), “because thanks to our new direct local branch and the expansion of our product range, we expect to further promote our growth,” says Luigi De Vito, Director of the Scm Machinery Division. Today, the Australian market is worth around one hundred million euro in the field of woodworking technologies, a segment of which Scm now holds a 10 per cent share. “Our goal is making the most of our widespread presence in the Australian mainland, to also boost our high-tech materials (carbon fibre, plastic, light alloy) processing machinery business. These systems – adds Aureli – feature speed and tolerance values half-way between woodworking technologies and iron-working ones, and have helped us diversify both our product and our customer portfolios, and expand rapidly and with an excellent future outlook.”

To Scm this division is worth about 100 million euro and includes customers such as Tesla for the extra-light electric vehicle business or Boeing and Falcon for aviation.

Gabbett Machinery, after a two-decade long collaboration with its Rimini-based suppliers, changes its name today to Scm Group Australia (members of the Gabbett family will still be part of the board) and joins other recent additions to the Italian holding from Dubai, Kuala Lumpur and the American West Coast.

“We closed 2015 with a 56 million Ebitda figure, 17 million net income and no payables,” concludes the company’s CEO, who at the moment is ruling out the possibility of any stock market listing or capital contributions from minority investors. Scm bottom lines will allow it to continue investing autonomously not just on R&D (which absorbs 5 per cent of the turnover every year) but also on M&A – in order to acquire new market shares and new technologies. 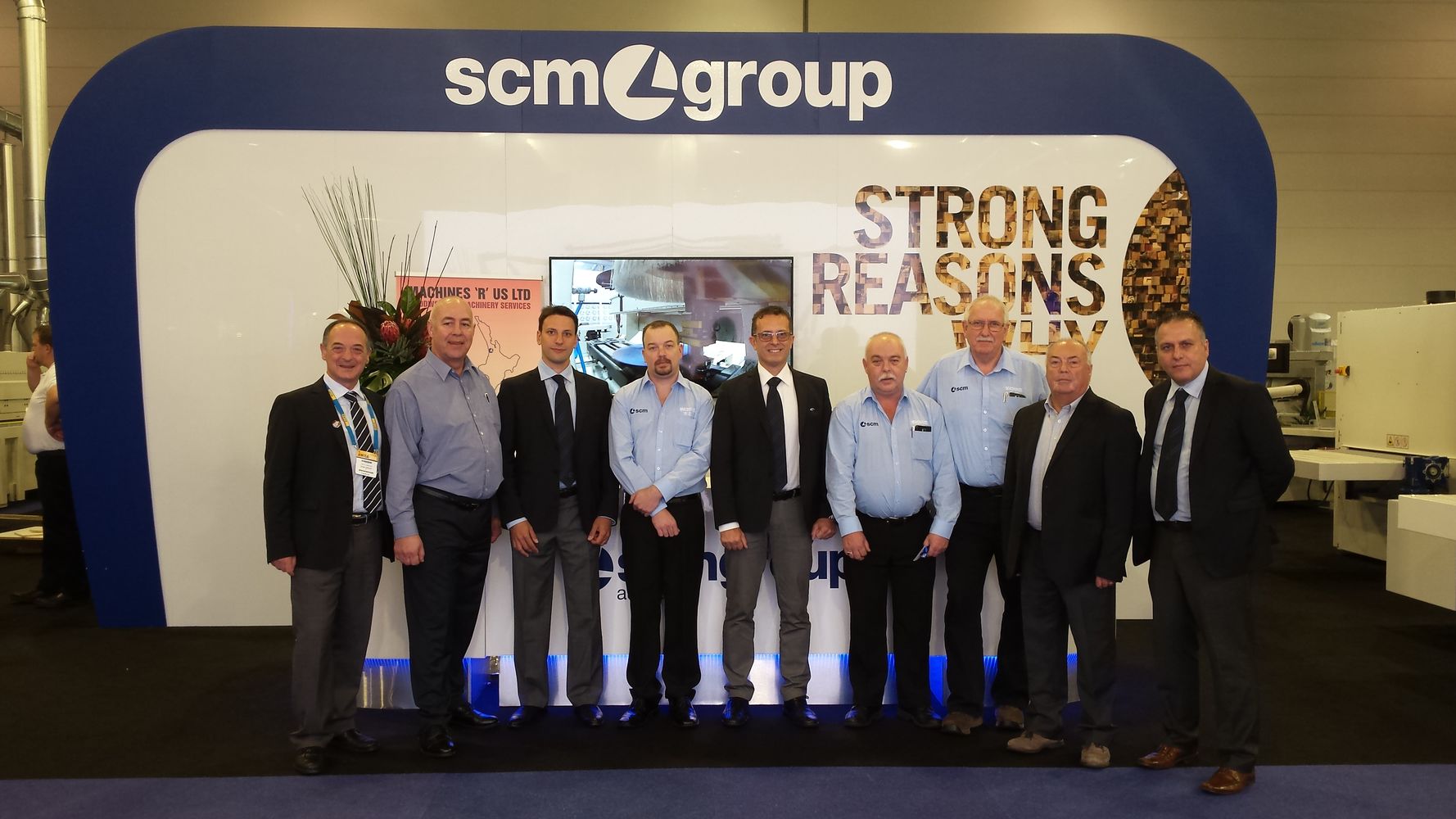 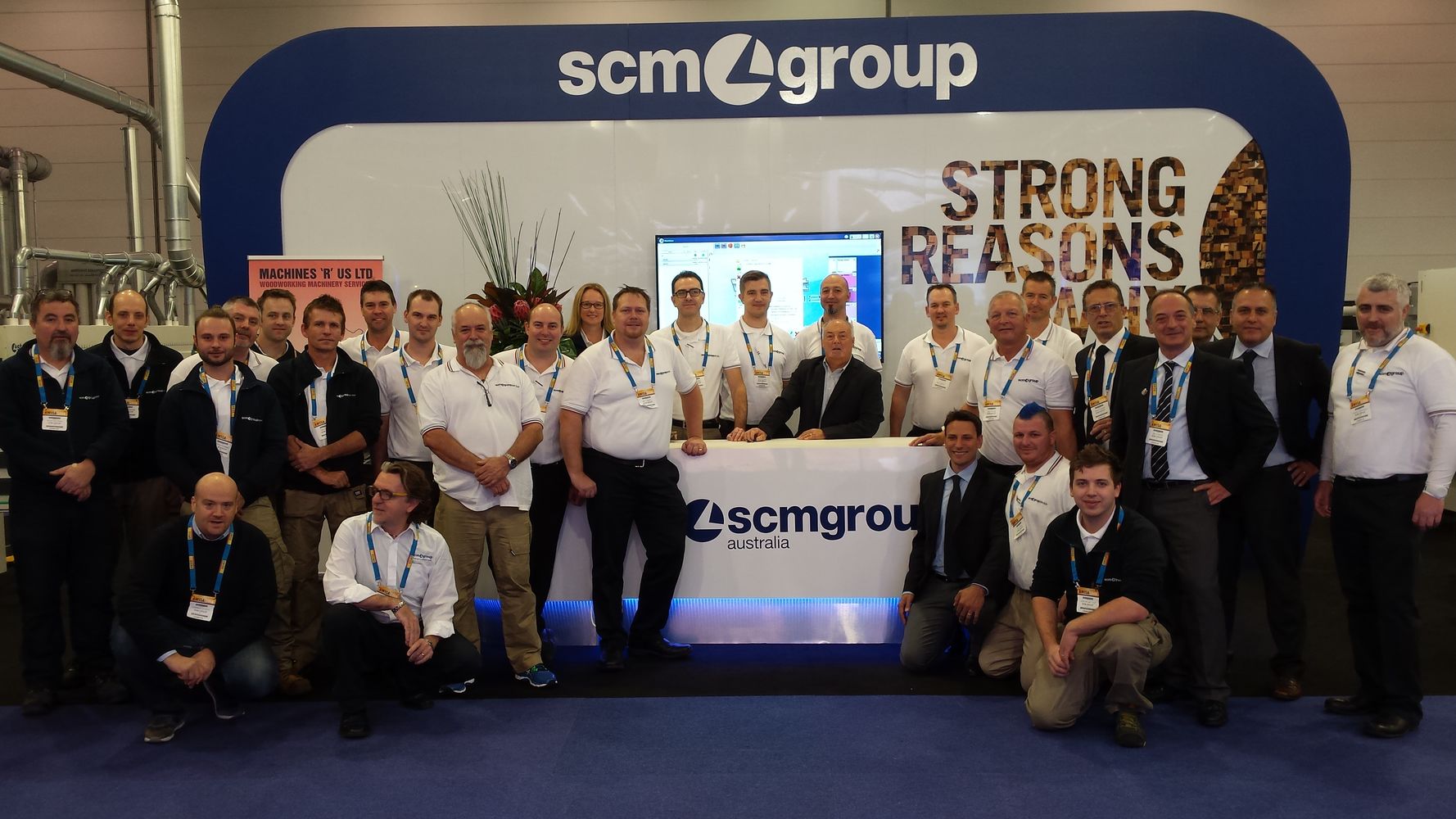 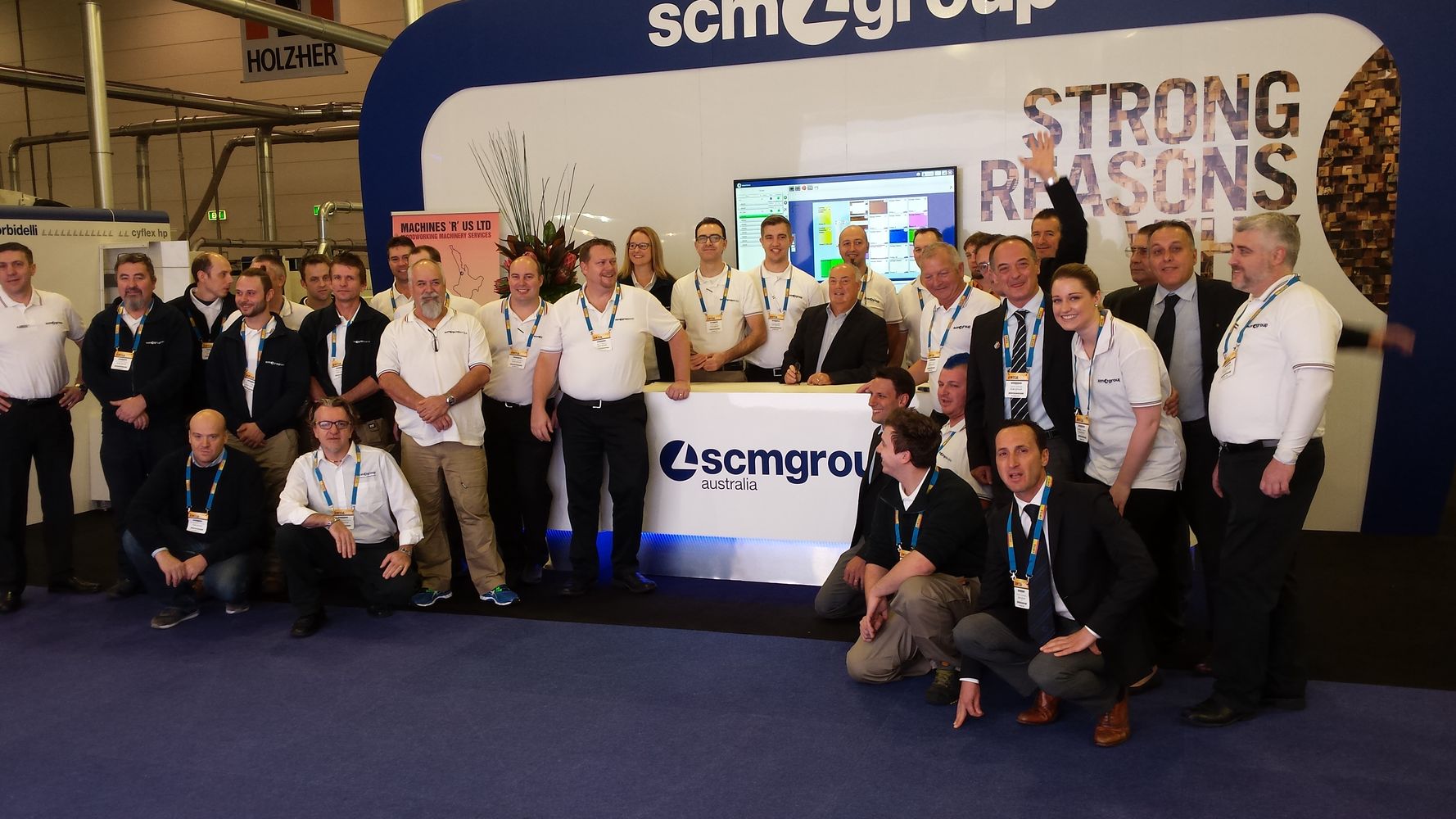 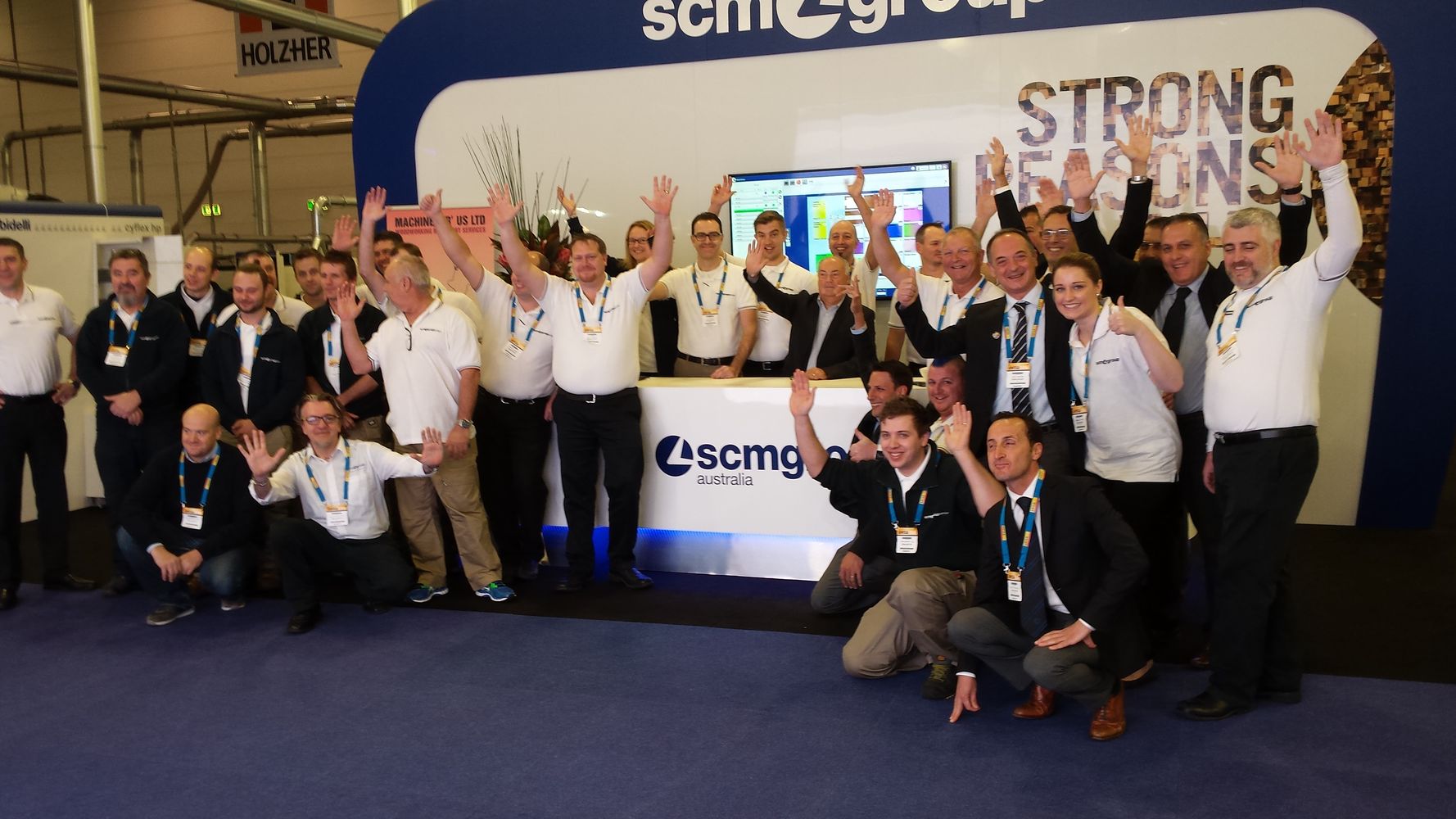