A common, strategic vision to ensure solidity and continuity in the Group’s investment and growth plans

Rimini, 17th February ’22 – Corporate reorganisation of share capital at the Scm Group, the world leader in machining technologies for a wide range of materials and industrial components.

This operation anticipates the exit of a branch of the Gemmani family from the corporate structure. All the partners thank Linda and Marco Gemmani for the long-lasting and profitable contribution they have made to the development of the Group.

Scm Group will be led by the three founding families, who will remain owners on an equal footing, guaranteeing continuity, entrepreneurial agility and conduct through a common, strategic vision.

The partners have also confirmed the nomination of Adriano Aureli as Honorary President.

The Board of Directors, after Marco Mancini’s appointment as CEO to lead the Group, has also nominated Luigi De Vito as General Manager. 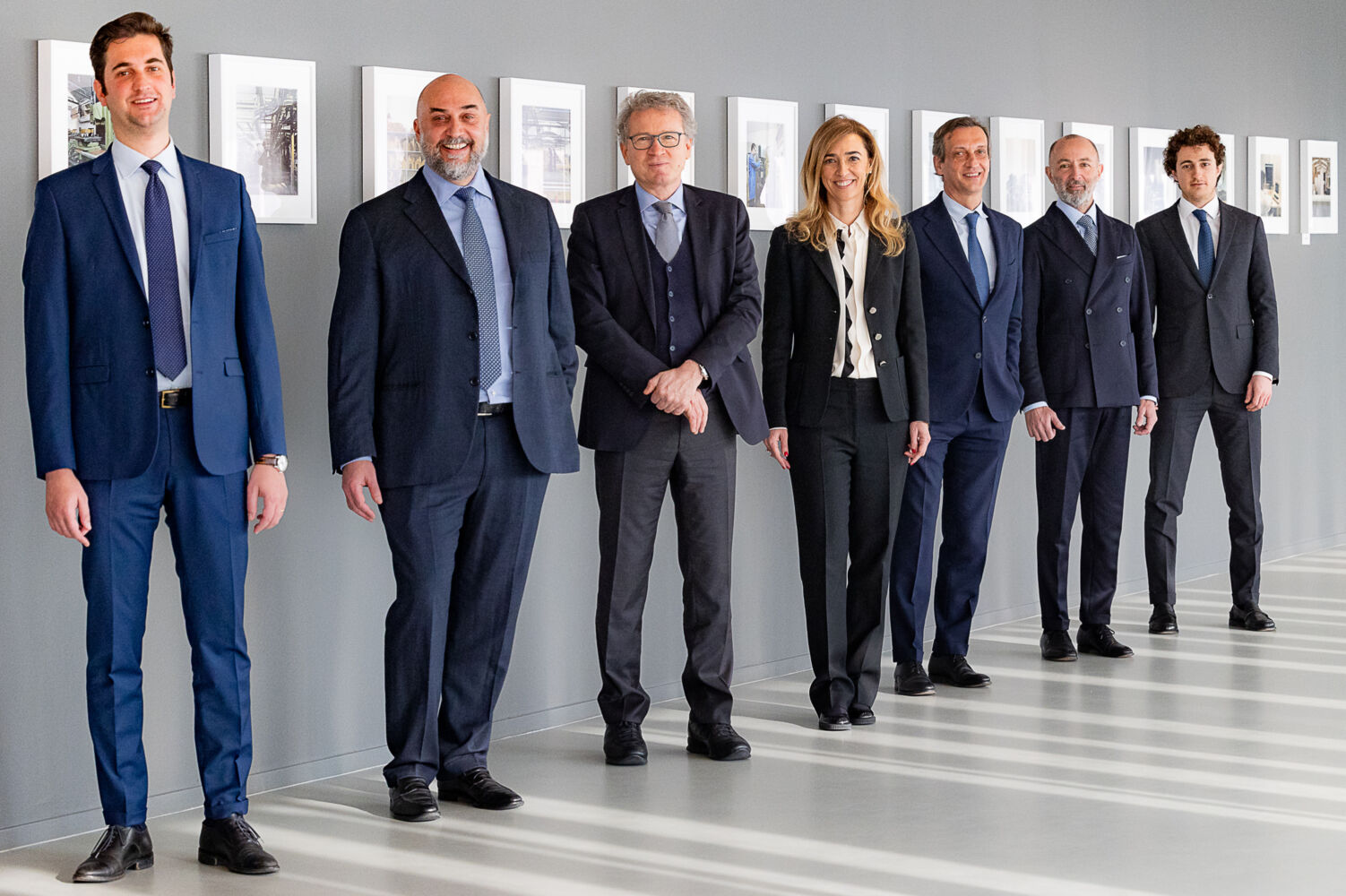