Scm by the side of San Patrignano to relaunch Carpentry

The San Patrignano Carpentry finds a new lease of life thanks to its collaboration with Scm, to offer youngsters in the Community an even more valuable opportunity on a personal and professional level for their future, as well as in line with the needs of the design and wood-furnishing sector.

The partnership between San Patrignano and Scm has been ongoing for fourty years, since the Joinery workshop was launched in 1982, and has built its foundations on the common values of business social responsibility and support for the local area.

Thanks to this partnership, the Carpentry has grown significantly along with those involved. During the early years, fewer than ten youngsters were involved in the artisan workshop and they worked mainly on internal maintenance at the centre. In the decades that followed, and again thanks to the partnership with Scm, they have seen a steady increase in the numbers and technological level of machines used for woodworking activities, and already in the early 1990s, the number of youngsters had grown to around one hundred. In parallel with this, an increasingly closer bond was created with the Scm workers and technicians involved in training the youngsters and their teachers, with a strong personnel as well as professional element.

Nowadays, Carpentry has evolved into an artisan excellence selected by internationally renowned architects to create prestigious and top-quality design works. In close collaboration with the other quality artisan workshops of the Design Lab at San Patrignano dedicated to weaving, leather works, welding and the production of wallpaper, unique products are created for global "made in Italy" leading brands (Bulgari, Moschino and many others).

A workshop full of energy and creativity, where the beauty inside each of the youngsters hosted at the centre can be sought and rediscovered. But, above all, "San Patrignano offers these youngsters a tangible opportunity to be 'reborn' through professional training and craft vocations that enhance their personal skills, while at the same time, introducing them to the most commonly used technologies by businesses in the Italian woodworking industry. This is why Scm Group, that has always held individual centrality and their talents and skills among its founding values, decided to support this project in the name of sustainability and quality craftsmanship", says Luigi De Vito, the Group's General Manager

"Our world was founded on, and will always be based on, manual skills - says Sandro Pieri, Design area administrator at San Patrignano -. That said, technology takes on a strong educational significance for the youngsters in the form in which it allows them to acquire the knowledge and skills in great demand from the labour market". From here stems the need to update the Carpentry machinery thanks to Scm that has allowed us to invest in more advanced technologies "free of charge".

At the heart of this training path and satisfaction lies a strong passion for wood, another "root" in common with our partner in this challenge, Scm. "Wood is alive and always on the move: it arrives unfinished and is then rough-cut, machined and completed.... and without being overly idealistic, resembles the path taken by the youngsters here at San Patrignano".

Below are the key events where the Carpentry’s creations will be on display: Homo Faber in Venice (10 April -1 May), Artigianato e Palazzo in Florence (16-18 September 2022), Doppia Firma in Milan during Design Week (7-12 June), following on in the autumn with Edit Napoli next October.

As well as Carpentry, the partnership between San Patrignano and Scm Group also involves the Community's metal carpentry workshop that assembles the bases for some of the Scm joinery machines. Another enriching opportunity for professional training and growth for those in the community. 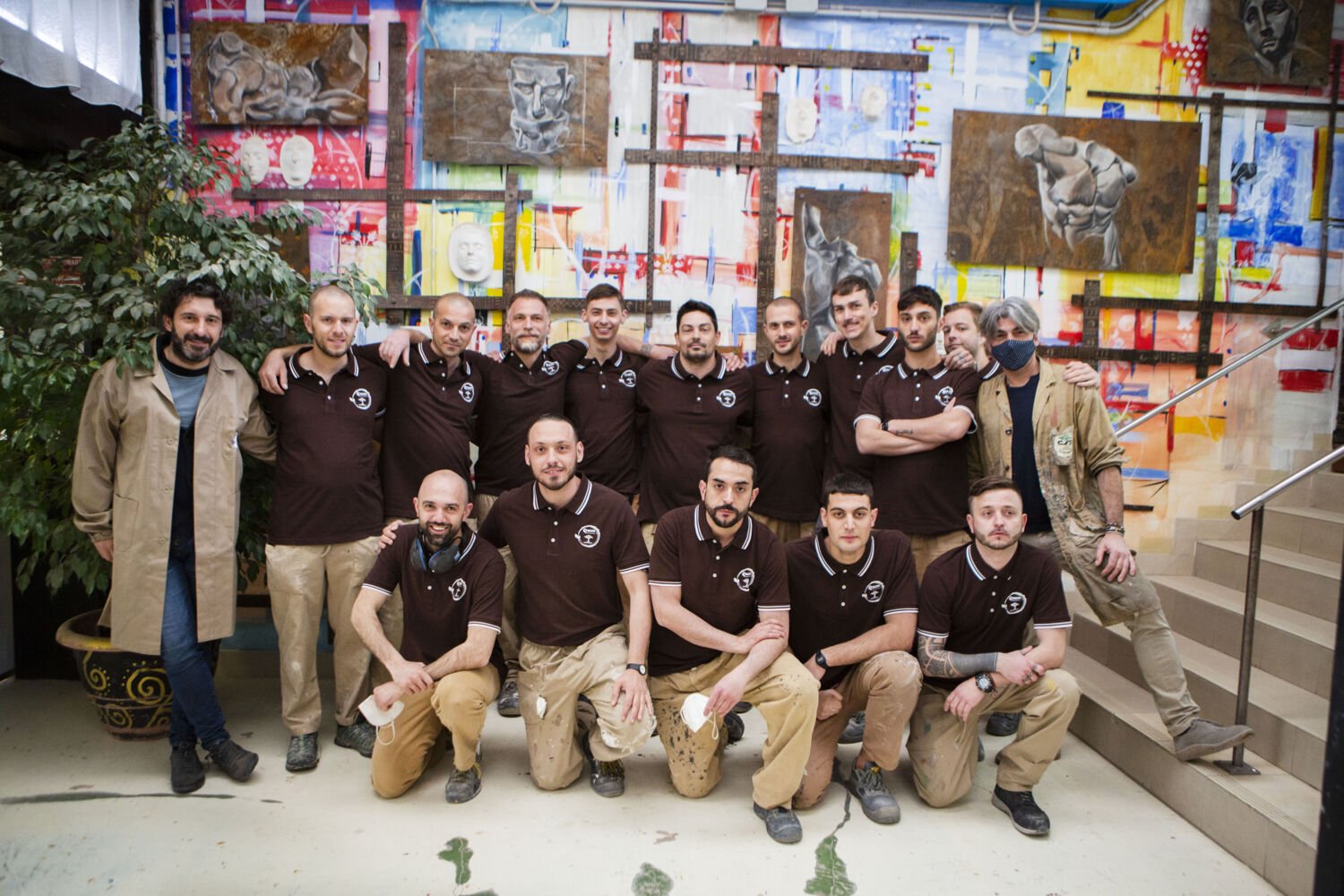 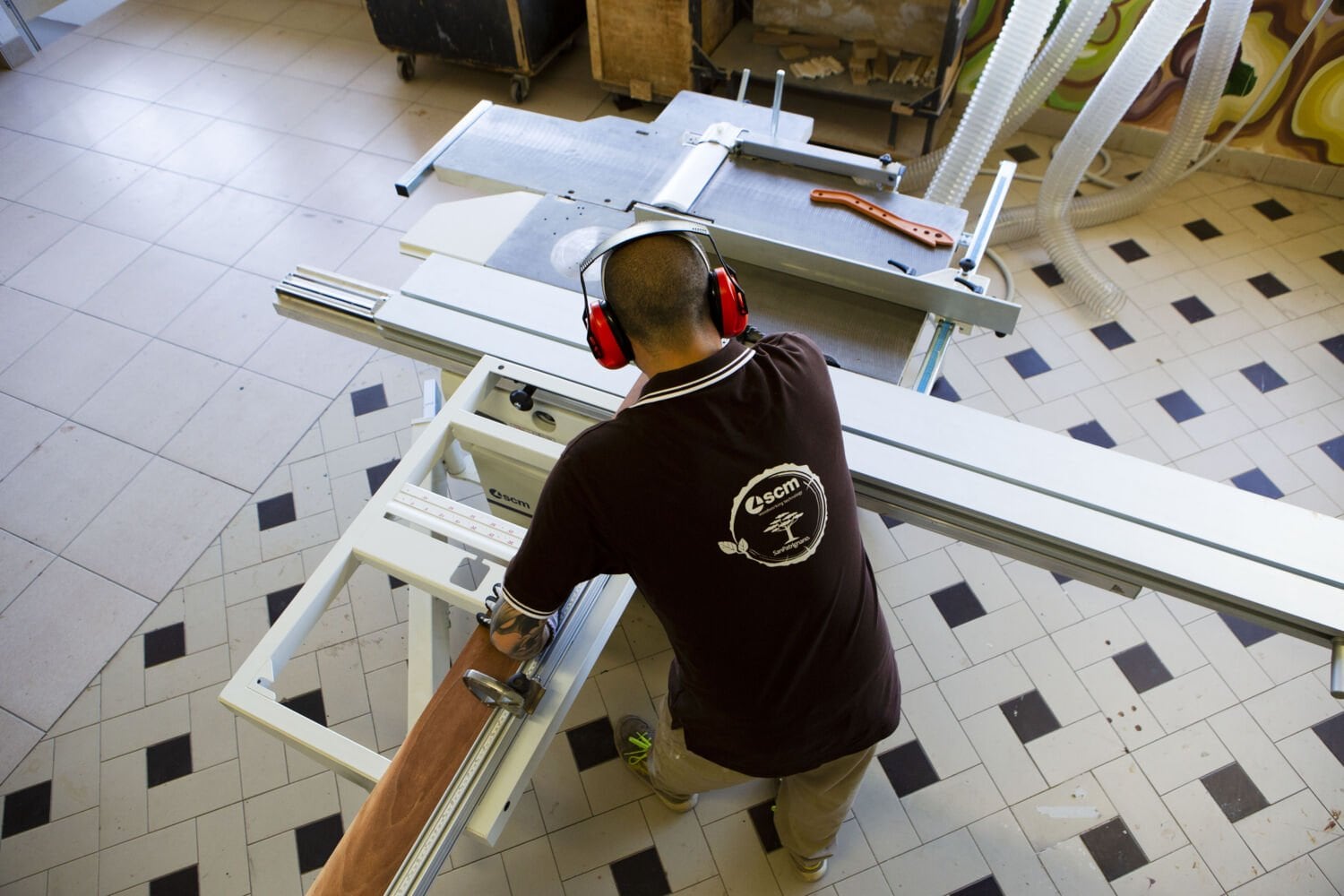 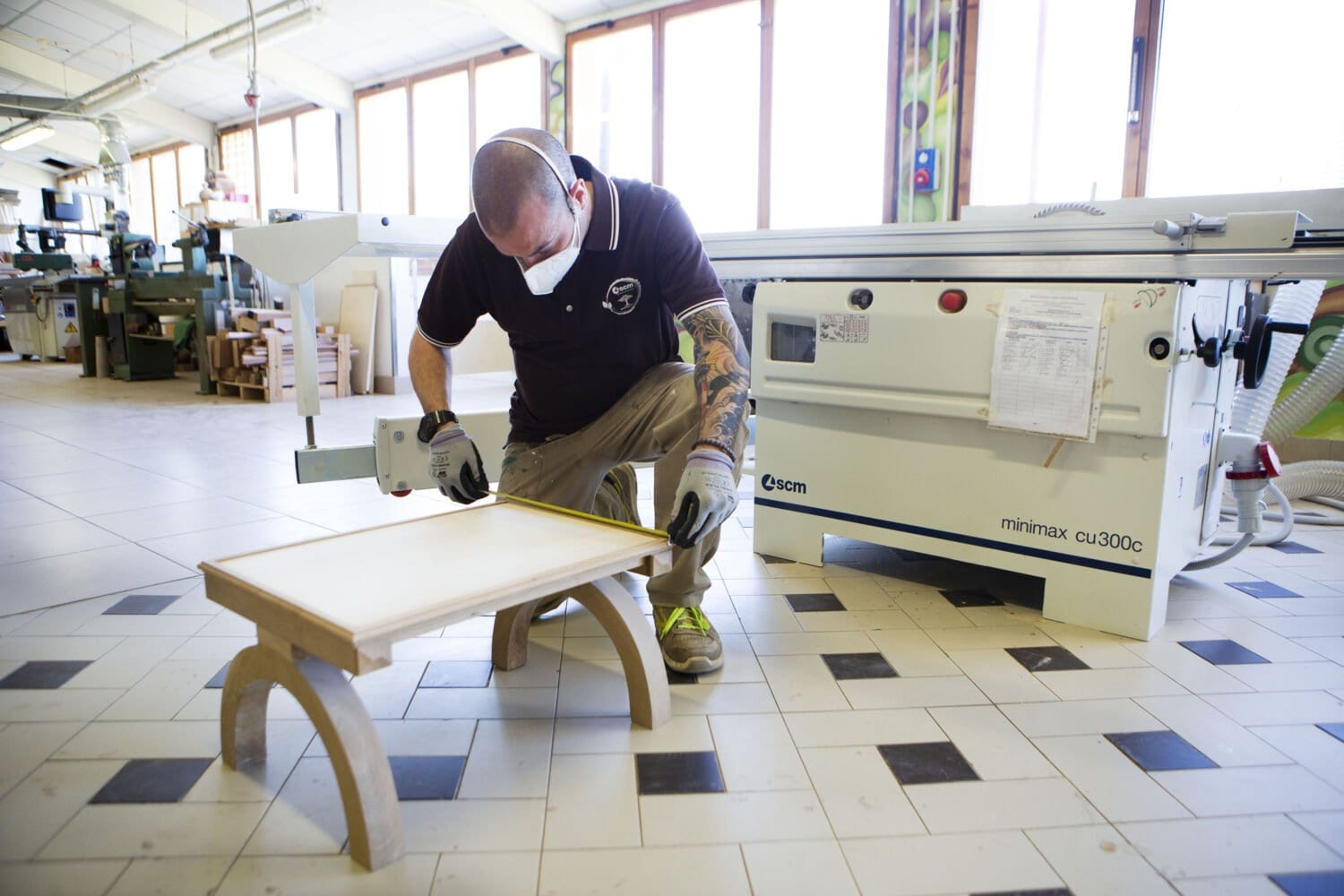 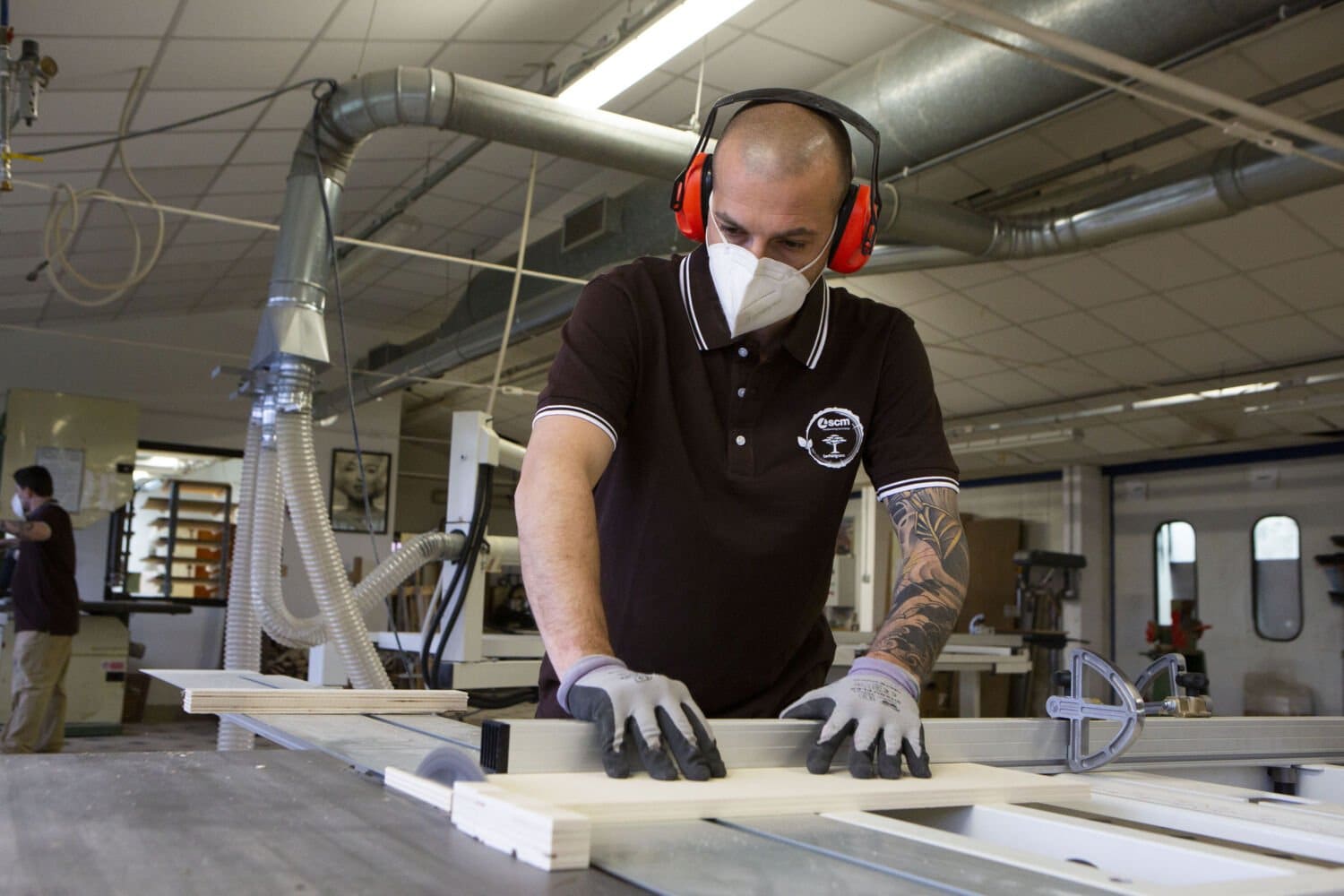