Leading industrial groups, including SCM, hold their U.S. headquarters right in Gwinnett County. Indeed, SCM has been operating in the city of Duluth since the 1970s.

The "Partnership Gwinnett" delegation embarked on a European tour, from July 21 to 30, to consolidate partnerships with European companies that have chosen its county as their U.S. operation base. 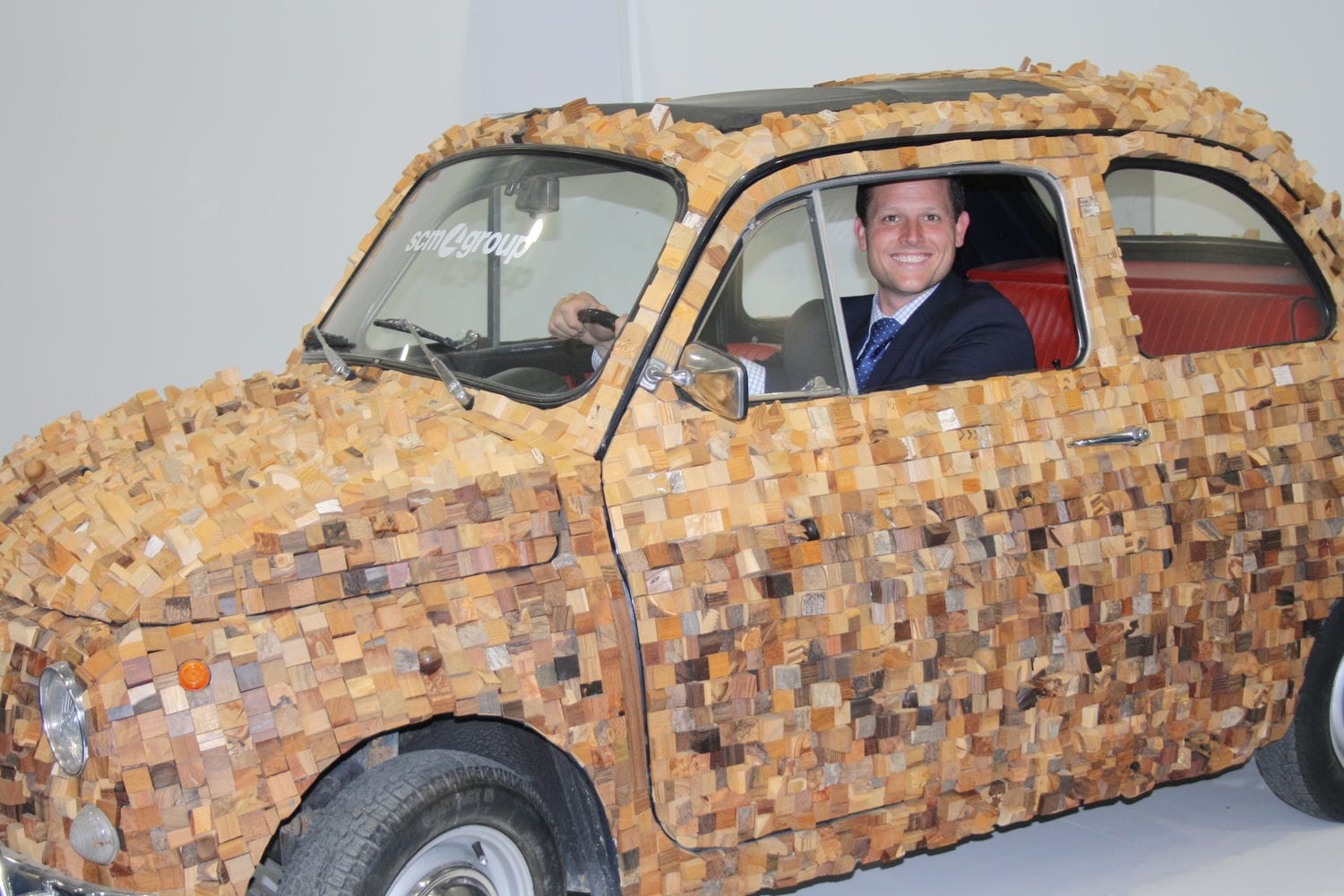 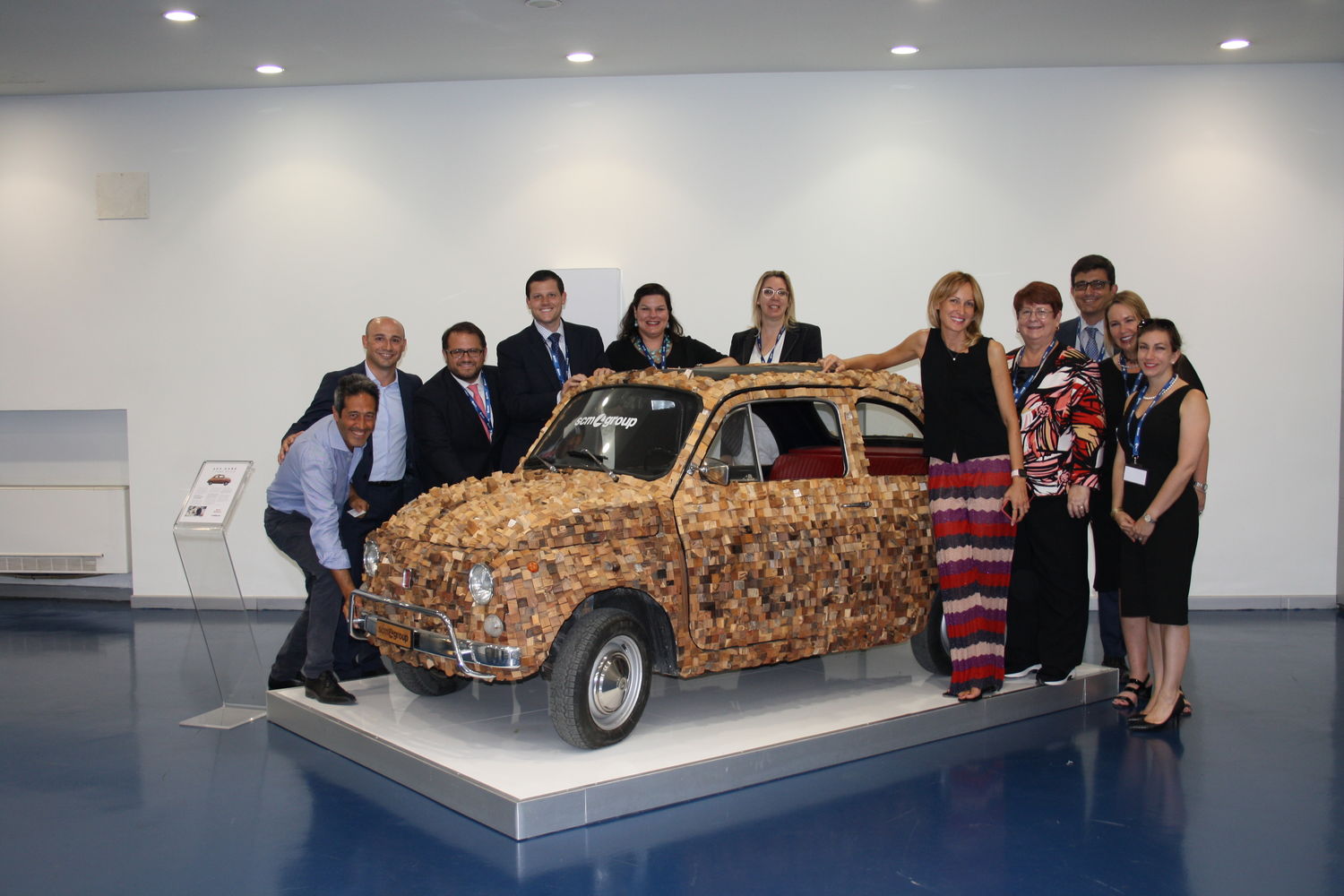