Piero is part of an elite group of craftsmen who work within the world of gondolas and other boats that are driven by Venetian-style rowing, a world governed by the Mariegola, a set of rules regarding arts, crafts and associations which dates back to 1307.

Venice is the only city, certainly in Italy and most likely also in Europe, where the figure of the battioro – the craftsman who creates from metal ingots precious golden leaves which are used to decorate gorgeous gondolas – still exists. Set at the centre of Piero's botega stands a 1970s model of the Invincible 2000 D combined machine, bought used from a Venetian boat building shop.

Still in perfect condition, the machine is skilfully used by Dri for "larger jobs". This machine is used in the early stages of work. A fórcola is produced from a walnut trunk divided into quarters. Picking such a quarter, which can also come from cherry or pear trees, Piero begins to give shape to the fórcola, going through a series of processes: first through a machine for rough-hewing it and then giving it the final shape using hand tools only.

Equally important is the production and restoration of oars which, in the case of gondolas, never come out of the water during rowing and have a very special hydrodynamic shape to help gondoliers, who use them to propel as well as steer their boats. 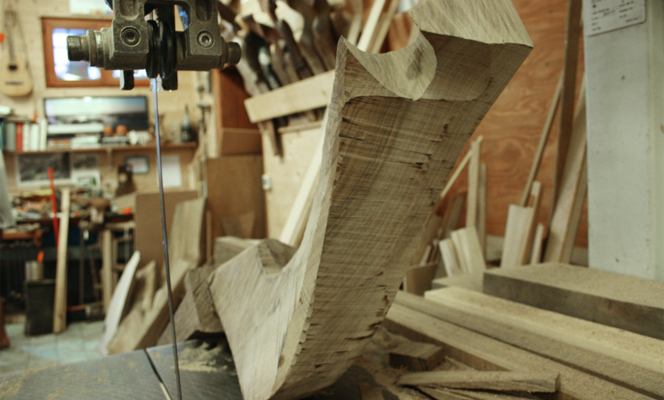 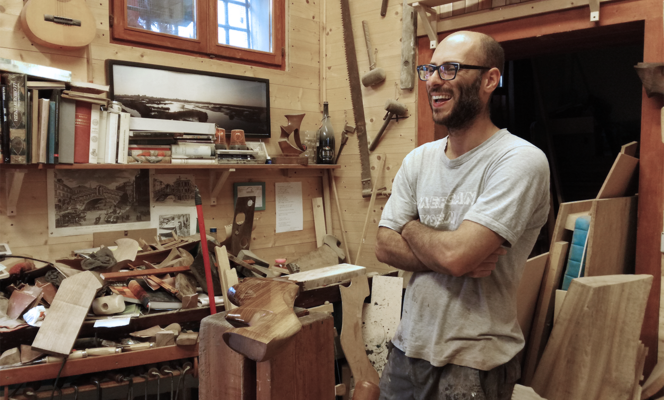 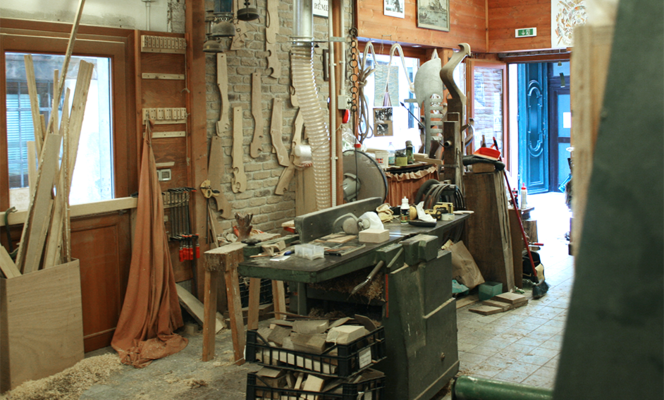 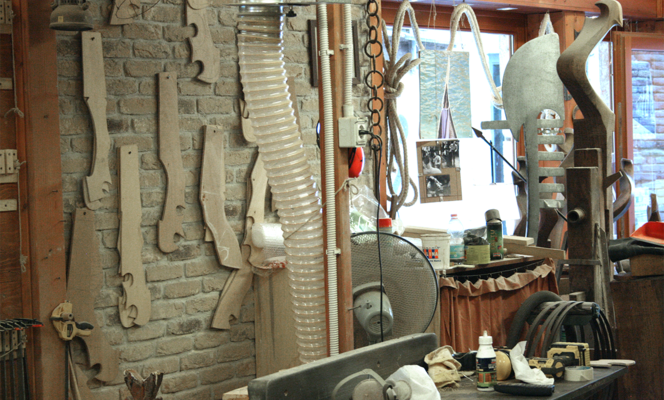 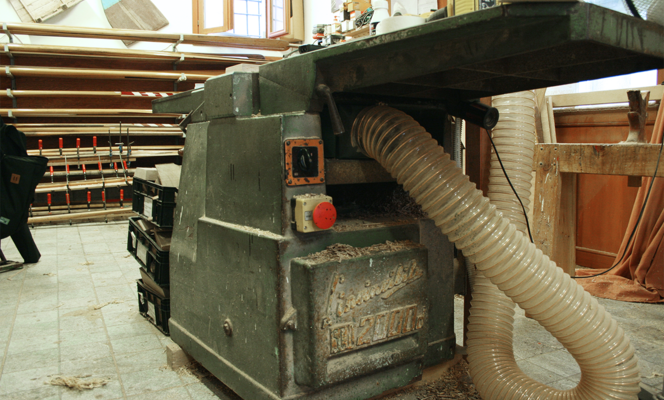 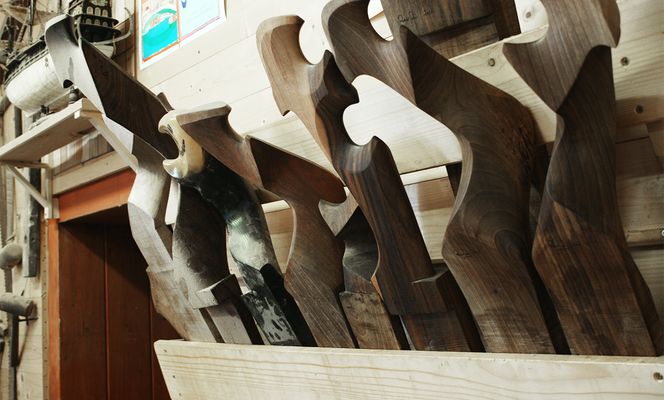 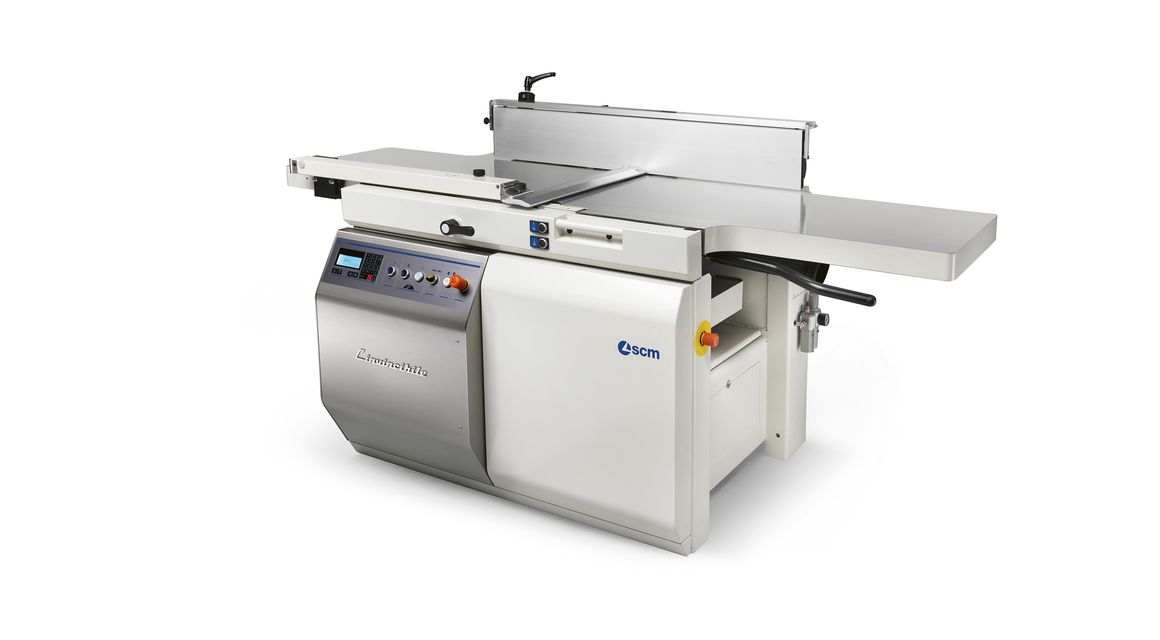